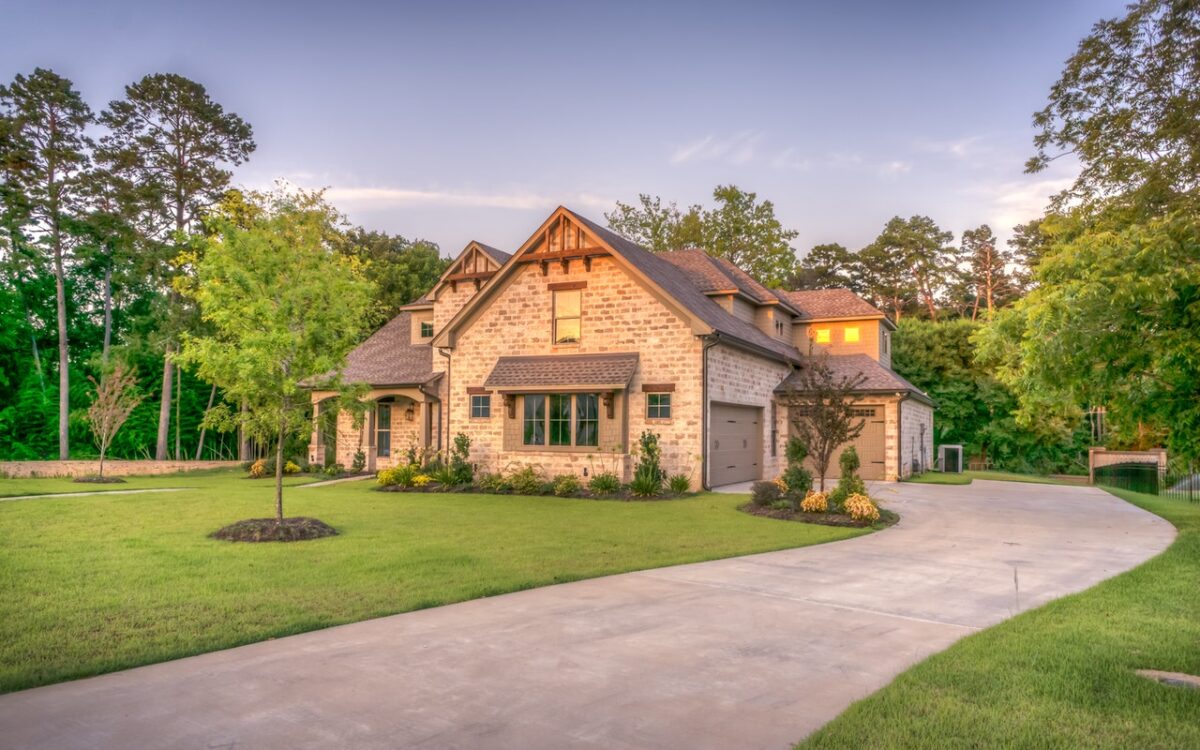 Above image: The cleverly hinged front yard at Breathe Architecture’s Stonewood house provides privacy while still maintaining a view to the street. Photography by Andrew Wuttke.

In AR137, Sam Kebbell took a look in ‘Back to Front Yard’ at the idea of ‘paradise’ – more specifically the role of the backyard in defining a homeowner’s idea of paradise. Kebbell mentioned the attempts by the New Zealand Institute of Architects (NZIA) to change the relationship people have with their front yard through the process of its design.

Australia’s relationship with the backyard mirrors that of New Zealand, with the idea of the ‘quarter acre block’ permeating the mind set of Australia’s post war generation. But as a consequence of our love for space and privacy, have we missed opportunities to design front yards that interact with each other in a way that fosters the formation of close-knit communities?

It is probably true to say that a backyard holds more social currency in Australia than a front yard. It has grown to become a highly desirable aspect of a home, and in today’s crowded cities, the privacy and space a backyard affords is an understandably sought after sanctuary.

Contrastingly, the front yard is something to step through to get to the outside world, “the interface between the house and city” as Kebbell refers to it. For period homes and inner-city buildings, this is all too true as the front yard can often be non-existent, with little area at all to even step past before landing on the street.

When Kebbell refers to the front yard as the interface he may inadvertently reveal a truth behind our relationship to our own front yard. It is something that acts as a façade for us, both as a representation of what we own and as a brushstroke in the entire landscape of the city. This imposes a static role on the front yard that renders it ostensibly less important than the backyard.

For new buildings within heritage suburbs, the idea of a tangible ‘front yard’ is constrained by both the size of the land and a client’s vision. The Milis Salem House in Sydney’s Alexandria, designed by Scale Architecture, is just one example of a client’s desire to make the absolute most out of a small amount of land. The relationship between the front yard and backyard is non-existent because they themselves are non-existent – the need to maximise space within outweighed the importance of yard space surrounding the house.

In such instances as Blurred House, designed by Bild Architecture and reviewed in AR127, the design of the renovations and extensions to the building’s original architecture was lauded for its ability to create a ‘flow’ between the old and the new. The article noted that “from the front the only hint of change is a narrow slit window above the existing roofline. The new work is a mutation of the Californian bungalow’s own form and material”.

The innovation and ingenuity of the Blurred House’s design aside, it still maintained a discreet traditional frontage. The project was celebrated for its ability to conceal and integrate the contemporary aesthetic that lay inside and at the back of the house.

For buildings like these, whose heritage or space restrictions negate the opportunity to redefine the idea of a front yard, architects are invited to think outside of the box, to effectively reshape the box according to spatial requirements.

OOF! Architects did just this when they made a splash earlier this year with The Hello House, playfully exploring the concept of a house’s frontage having a direct interaction with its surroundings.

Designed in collaboration with Melbourne artist Rose Nolan, the façade of the home is designed as a literal representation of a conversation starter, intended to greet the locals and support a sense of community. With kitchen and dining spaces located at the rear of the property, and the backyard opening up onto the street via the garage door, the traditional separation of back and front is muddied, as one space easily transitions from private into public.

Breathe Architecture’s Stonewood house addresses this relationship between private and public as well as between old and new. Contemporary materials as well as scaling and proportion were used to echo the aesthetics of a blue stone cottage. These modern materials enabled the use of hinges to increase the building’s ability to transition between a private and public space as well as adding a sense of levity to the building, helping to open itself up to its neighbours.

A study by Westpac recently revealed the total worth of approved residential renovations jumping to $600 million, up 40% from 2013. With trends like these continuing, the idea of ‘flow’ for both designers and architects is transforming to not only shape how a building’s redesign and renovation can interact with its historical context, but also how the house interacts with the environment around it.

For homes with even the smallest of interfaces between the street and the home, it is possible for the front yard to act as a place of intelligent design, integrating with heritage concerns and above all a source of community growth.