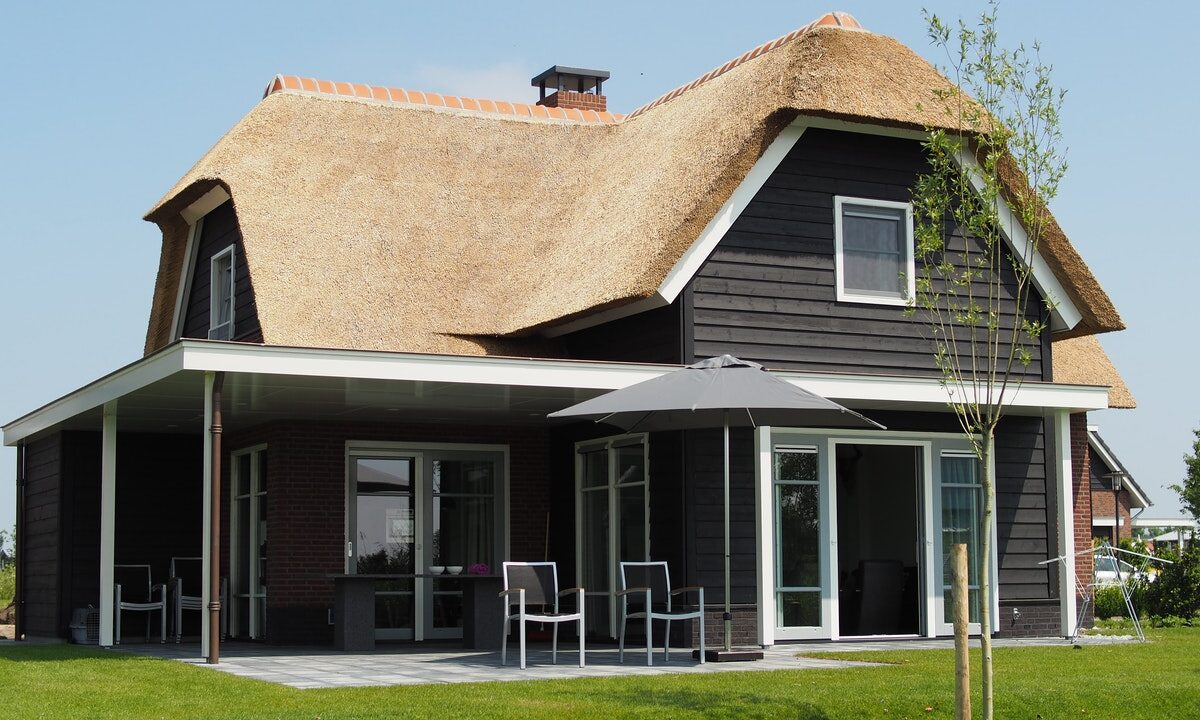 Ok, so my problem is that I live in a neighborhood of south-facing front lawns…which have a gentle slope downward, conveniently inviting the sun’s rays to be their MOST direct. Great for a sunny front yard, terrible for a thirsty lawn. Especially during the summer months.

Of course, once the City of San Diego started more serious water restrictions this year, and being outside of the rainy season, you can see where lawns like mine (and likely yours) have either required a lot more water than they’re supposed to have to stay green. Or they’ve just browned up, even in the most greenest of areas.

Is this a lawn that’s really dead in spots? Or just sleeping? Or does that even matter? I mean, it was bad enough that I wanted to do something – change something – or everything – to make it more attractive, and also make it more water efficient. This wasn’t a decision that came lightly. There wasn’t just the expense, but being pushed outside your comfort zone (I mean, who doesn’t love a green lawn!). In addition to the lawn, even the slope in front of my house had ground cover – which was more water efficient than the lawn, but a wholesale change was needed.

When you want to take out a lawn such as mine, you do have options: For example, the latest generations of artificial turf look great – really great – almost too great at the end of a summer like this. But they don’t require any water at all, and they’re a great looking green year ’round. Ultimately, I chose to go in a different direction. Although I’m from Minnesota (and have always loved to have a nice, green lawn), San Diego really is a desert climate after all. And there’s already been a movement to more water-efficient landscaping…maybe you’ve seen some of those conversions in your neighborhood. I have, and there were a few that caught my eye – especially those that looked right out of the desert itself.

I hired a professional landscaper (Dave Ryden, with Acacia Landscaping) to help transform my ideas into a workable plan. Like many San Diego homeowners, I had to get the “ok” from my Homeowner’s Association. So I sent in three copies of the plan and got the go-ahead about a month later. (Two days after the approval letter, the same HOA sent me a “FIRST NOTICE” that my lawn was “nearly dead” and to start watering it. Nice. My response was that besides the transformation approval they had given me 48 hours earlier, this lawn was getting watered. HOAs are going to have to have a little change of attitude when it comes to front lawns. Maybe easing restrictions, or allowing a little more browning at the height of summer’s heat.) With the green light to move forward, it was time to get to work.

Some of my plant ideas came from observing what others have done, but if you’re interested in this type of conversion a stop at the Water Conservation Garden at Cuyamaca College off Jamacha Road is an absolute must. They have LOADS of ideas and lots of interactive arrangements. Plus really knowledgeable staff, it’s free, it’s a great place to see what’s available…and how all the plants look together.

Removing the old sod and irrigation piping was cumbersome but of course necessary to be able to start from scratch for my project.

While some of the new plants were patiently waiting to be installed,

old plants that could be reused were potted and taken away.

This was the time for any movement of existing plants and I was surprised at how easily such a large pygmy date palm took to its new location.

Naturally, a weed barrier is a must, and before the river bed was put together the larger rocks had to be put in place.

They were SO large that a delivery truck showed up

and these boulders aren’t going anywhere once placed.

The proper equipment of course really helped in the placement of such rocks, and once in place the river bed was put together.

It made for a more natural look and although there was plenty of sand and rock, it was framed with existing green low-water material.

Plus, the opportunity to include some color and interestingly shaped plants really made it look good.

From the street, a major transformation had taken place.

BEFORE AND AFTER SHOTS

Here, you’ll notice this hedge in the center of the shot running E-W on the photo. It’s hiding the sidewalk to my front door. With that taken out, there’s a nice flow in this river bed of rock all the way to the driveway. I have to confess I really liked that hedge a lot – but I’m not missing it. Also, the palm tree that’s on the far right was an existing tree that was transplanted from the front of the yard.

This area between the walkway and driveway was the “deadest” of the lawn areas. I can’t blame road salt out here. Again, without that hedge, and with the transplanted tree it really looks remarkably different.

This is a shot that’s right down the longest stretch of yard; previously broken up by that once-beloved hedge, there’s a natural flow from the farthest point of the yard to the point at which the driveway and sidewalk meet in the front of the photo.

Right up against the house, my original landscaper included a curb to separate the ground cover (and other plants) from the lawn. The curb remains (or most of the curb, anyhow, as some of it was in fact removed), but you can see that it still helps to separate the greenery (which is framing the new landscaping) from the desert landscaping itself.

That pesky slope. Previously covered with a nice ground cover, there couldn’t be sand here (even compressed sand) due to the potential erosion issues. So rock covers this slope, but it doesn’t look too out of place with the rest of the yard.

Looking across the yard from the downhill side of the property. While that hedge is gone (honestly, I’m over it, I really am) you’ll notice that the transplanting of that palm tree still creates something of a barrier between the landscaping and the driveway.