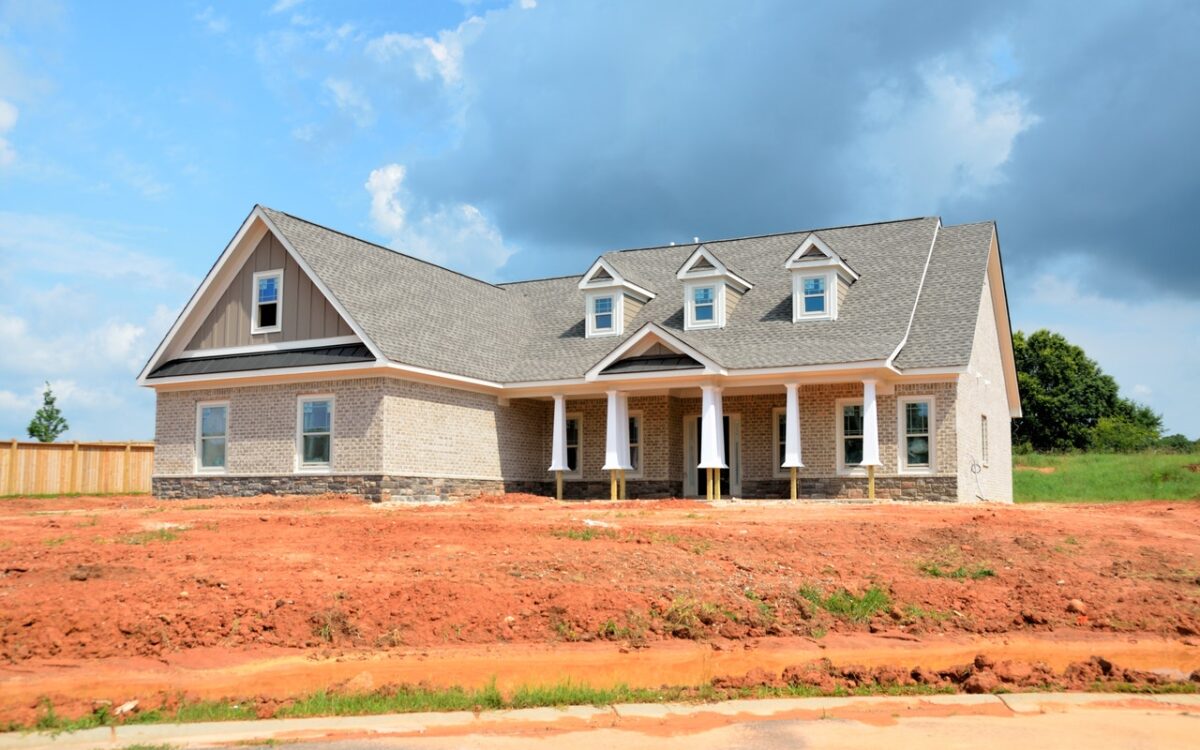 When Alice Menge started gardening, it was all about islands. With a nudge from her husband, Dick Sherwood, she’s gone continental.

“At first, I had cut out some islands, ” Menge said of their St. Paul yard, “but he hated cutting around those because it meant trimming by hand. So I just started filling in.”

After three decades of filling in, their yard — front, back and boulevard — is all garden.

With an eye for design honed by taking classes, visiting other gardens and learning from her own mistakes, Menge has crafted a natural, lived-in showcase with a harmonious array of textures, shapes and colors.

Viewed from the screen house in a corner of the yard, the landscape seems to levitate its way up to the two-story house. The front, anchored by a ginormous, rough-hewn maple, enchants. And that’s before you follow one of the tidy stone paths to a fairy garden on the east side of the green-trimmed stucco house.

So, after covering every square inch of the property with gardens, is she done?

Spoken like a true gardener. Even when the destination is reached, the journey doesn’t end.

And this journey involved collecting rocks from far-flung locations, fits and starts with waterworks and plants and a storm that cost them a third of the 80-year-old maple, as well as some unusual evolutions.

For starters, Menge worked “backwards, ” not tackling the front until the back was finished. The back yard itself has mutated mightily, from flowers to perennials to the current shrub-and-tree-dominated landscape.

In the beginning was a lawn. And it was “a very good lawn, ” Sherwood said. “But … they’re boring.”

Menge, who had been relegated to container plants when she lived in an apartment, wanted something more when she married Sherwood and moved into his St. Paul home. So she planted perennials, just the flower gardens her homesteading grandparents had let her plant in western North Dakota. But to her surprise, Menge found the flowers from them unfulfilling.

“It was all color, no real structure, ” she said. “And deadheading perennials was a massive amount of work. I would spend up to six hours collecting a 5-gallon pail of deadheads. So then I decided to start going vertical because it’s such a small yard.”

So out went most of the flowering perennials, and in came shrub roses (including University of Minnesota introduction Ole and Lena) and Diablo nine-bark and tamarix; burberry and chokeberry and elderberry. Up the walls of the house and the arbor outside the garage went Engleman ivy and trumpet vine, plus lilac bushes trained into tree form.

Menge left some perennials in place — daylilies and coreopsis — plus a few pots of annuals, such as victoria salvia, to add color. “I like to use blue to cool down the hot pinks, ” she said.

But the intent was to craft a relatively low-maintenance panorama with what Menge calls “lift” and “pull, ” inexorably rising from a fountain area toward the house.

Scattered throughout the back yard, part of which is enclosed by a thick, 10-foot hedge, are stone paths and groupings of lava rocks and baked-clay rocks from North Dakota and stones from along the St. Croix River.

The rocks are even more visible out front, where the landscape is more low-lying, with wild geranium, snow-on-the-mountain and shade-friendly hostas and astilbes forming a carpet under the massive maple. Enclosed by a black wrought-iron fence, the front yard has the air of a cottage courtyard, not at all cluttered like so many grass-free gardens.

The boulevard came last, Sherwood said, “after we started wondering ‘Why do we still have a lawn mower just to do that?’ ”

Indeed, for all the property’s design integration, for all the connective tissue wrought by myriad stone paths and water music, the major evolution of these gardens has been giving this couple more time to actually enjoy the fruits of their labor.

They removed a labor-intensive pond, replaced cedars that didn’t like winter and spruces that didn’t like summer, got rid of most plants that had to overwinter inside and (reluctantly) eschewed Zone 5 plants such as Japanese maple. Best of all, they built the screened-in enclave where they can soak it all in.