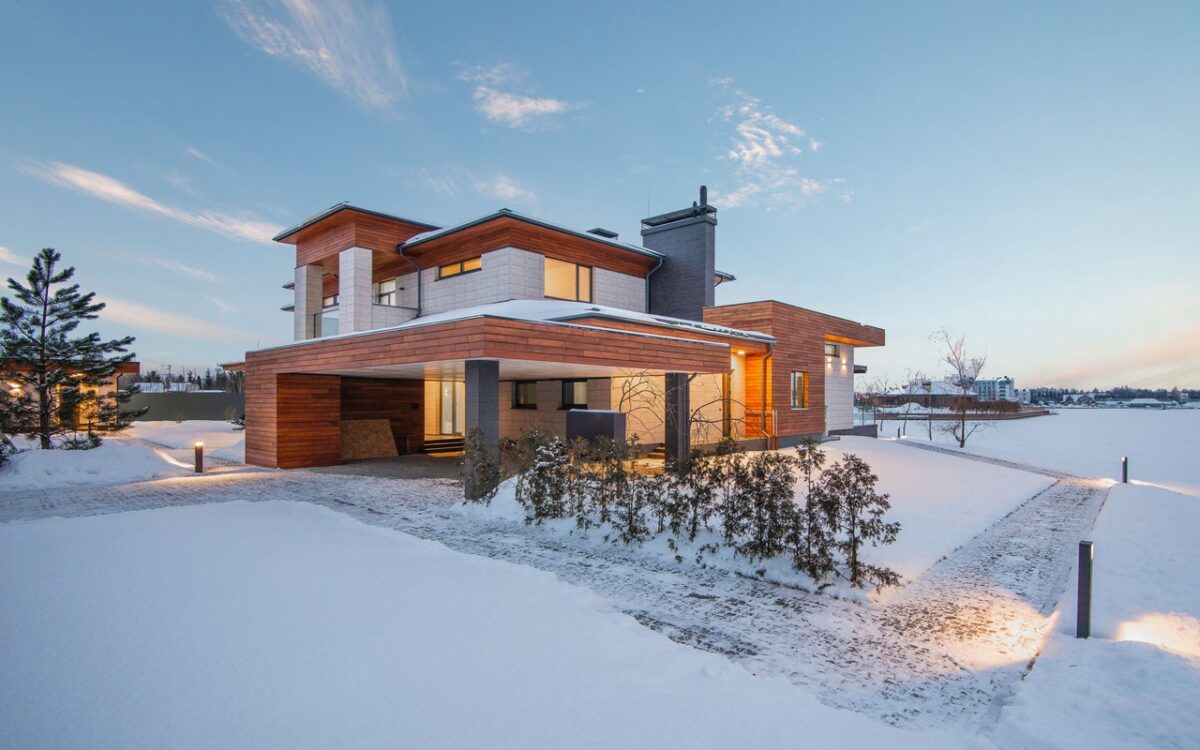 If you’re researching French drains, you’re probably already facing some drainage issues and looking to learn more about what types of problems a French drain can solve and whether one is right for your property.

Depending on where you live, your home’s most important drain may not be located in your kitchen or your bathroom. In fact, it may not be part of your indoor plumbing at all. Instead, your most important drain may be a trench filled with gravel and a perforated pipe in the landscape or next to your home’s foundation. While you hardly see it, its role is essential to protecting your home from water damage.

This is the French drain, and if you’ve never heard of this essential drainage security measure, this website is designed to provide you with everything you need to know.

What is a French Drain System?

A French drain, which may also be called a curtain drain, perimeter drain, weeping tile, or agricultural drain, is a gravel-filled trench that includes a perforated or slotted pipe. These drains are used to direct surface water or groundwater away from a specific area, such as a home’s foundation.French drains direct surface level water toward the lowest point and allow it to seep through the surface level gravel into the drain. This gravel also blocks the passage of excess debris. The water is then collected in the perforated pipe, running at the base of the drain, and directed away from the home and toward a more suitable area for daylighting or infiltration.French drains differ from typical surface drains because they collect water over the entire length of the drain instead of one particular spot. French drains can also prevent water from collecting and pooling in specific areas, saturating the ground below, which may lead to water problems at the surface or below. Instead, this water is directed to a more desirable location such as a dry well or an area of your choosing.Subsurface drainage systems have been in use for centuries, helping with everything from controlling agricultural runoff to providing yard drainage. They take many forms, but are all similar in design and function to the traditional French drain system. The earliest French drains were simple ditches filled with gravel. While many assume the origins of the French drain date back to France, the drain’s name is actually believed to have come from former lawyer and U.S. Assistant Treasury Secretary Henry Flagg French, who popularized them in his 1859 book Farm Drainage. French used sections of roofing tile to create his own drains before later advancements included perforated drains to prevent clogging. 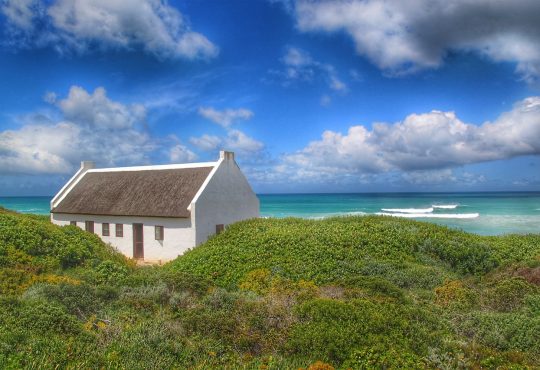 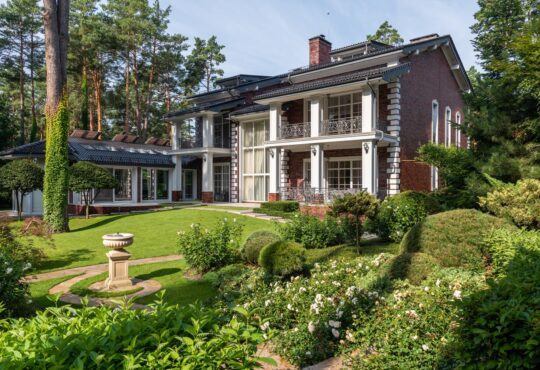 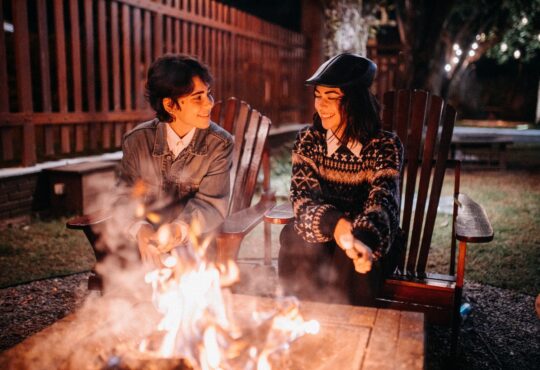