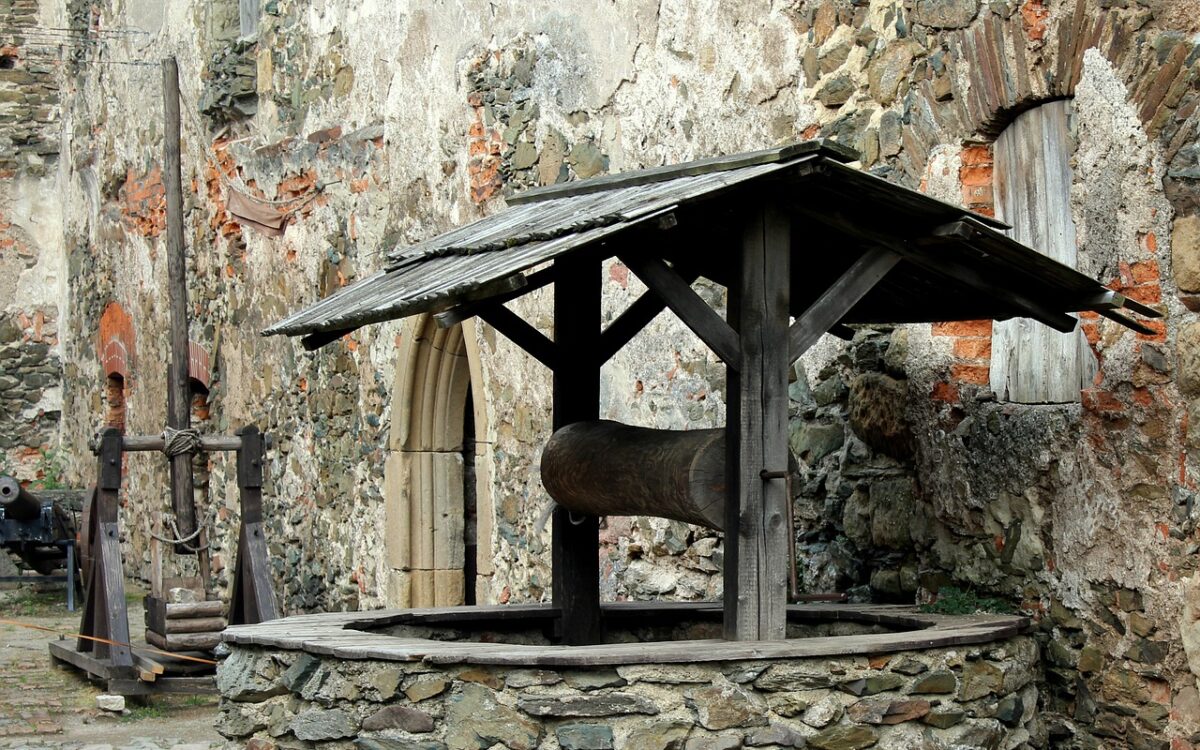 Image by _Alicja_ from Pixabay
Ideas

The pursuit of the perfect lawn has long troubled Americans. We mow them, we seed them, we care for them – really, it can get obsessive. And that’s just the grass; let’s not forget about the overall landscape design, including the flowers, the ornamental trees and those little stone frog fountains spitting streams of water. It’s become more than a hobby. This “perfect” landscape has turned into an obsession, costing us about $40 billion per year to maintain.

A shocking portion of these costs can be attributed to water usage. As it turns out, the picturesque yard guzzles water at an astonishing rate. According to the United States Environmental Protection Agency, of the 320 gallons used by the average American household each day, “30 to 60 percent of urban fresh water is used for watering lawns.” What’s more, a large portion of this water is squandered from wind, evaporation and runoff that is largely caused by wasteful irrigation methods.

We’ve got a problem. Maintaining our current path is a dangerous game, especially considering that certain parts of the U.S. are experiencing historical water shortages. But asking you to pave over the begonias isn’t the right course of action either. Instead, there are some ways to minimize water usage by using certain plants, irrigation and landscape tactics. This method, called xeriscaping or drought-resistant landscaping, can protect your pocket book while simultaneously looking after the world’s most valuable resource. In other words, you should check this out.

The term “xeriscaping” was first coined in Denver, Colorado in the 1980s and referred to landscaping that used water conservation techniques. Xeric is a Greek word that means “requiring little water.” Since its creation, this method has saved gallons upon gallons of water (and money) for gardeners and lawn enthusiasts around the country.

Morgan Vondrak, founder of Argia Designs in California, creates sustainable outdoor environments that challenge conventional landscape designs. Growing up on the West Coast, Vondrak has witnessed the worst drought in California’s history. While xeriscaping won’t end the drought, she believes it’s an excellent way to put a dent in the amount of water that’s being wasted. “Landscape irrigation accounts for up to 70% of residential water use in much of the Southwest, ” says Vondrak, “and much of that is due to irrigation in lawns and other tropical high water-use plantings.”

One of the main principles of xeriscaping is using plant materials that require a minimal amount of supplemental water. As Vondrak explains, “Often this means using plant materials that are native to the area or that are native to areas that have a similar climate … Plants that, once established, will thrive with little additional irrigation beyond natural rainfall and that additionally require little to no soil amendment and fertilizers to thrive.” These native plants are often more resistant to the elements.

Along with your choice of plants, you should also be making a plan that is customized for your specific yard. Simply noting the shady and sunny areas in your yard is a good place to begin. You should also be identifying drainage patterns and slopes, finding places where water will naturally collect. In an experiment done in Colorado, families that used xeriscaping saved, on average, 28% on their water expenses.

When thinking about xeriscaping, it’s easy to imagine a yard littered in pebbles and perhaps the occasional cactus. Vondrak strongly disagrees with this perception, calling it the “saddest misconception about xeriscaping.” Most regions have a wide variety of drought-tolerant plants, allowing for a multitude of both practical and aesthetically pleasing possibilities. “The truth is the options once a lawn is removed are almost endless, ” says Vondrak. “A little creativity and a shovel can take you from boring lawn to flowering habitat alive with birds and butterflies and outdoor dinner parties in no time.”

Like any garden or lawn, planning is everything. It’s important to note that the cost of xeriscaping is likely going to be expensive at first. After all, by taking on this project, it’s out with the old yard and in with the new. And new can be expensive. Vondrak, however, believes that these early expenses are going to be a little deceptive. “Initial costs for replacing a turf area with xeriscaping can seem high on first inspection, but the cost/savings add up quickly after the plants become established.” By this, she’s referring to the long-term savings accrued through lower water bills, fewer herbicides/pesticides, fewer fertilizers and less gasoline for the mower.

The early costs are going to come from purchasing the native (drought tolerant) plant materials, which, as Vondrak describes, “are considered specialty plants and so generally retail higher than the average landscaping shrub, sometimes selling for twice as much.”

Other design aspects can include decorative boulders, seating areas, mulch, garden irrigation, smaller pebbles, bird baths, flagstone paths and much more. In a study by YARDX, the cost per square foot of xeriscaping installation can run between $.83 and $1.43 per square foot, depending on the location. The long-term maintenance is also minimal, meaning the heavy lifting for this project is largely happening early on.

Vondrak recommends that DIY xeriscapers gather a full quiver of information before starting a project like this. “Local nurseries and Master Gardener groups are great resources for learning more about plants and most local water agencies have developed water-wise plant lists that can help as well.” If those types of resources aren’t readily available, Pinterest searches also provide great nuggets of information for the budding xeriscaper. 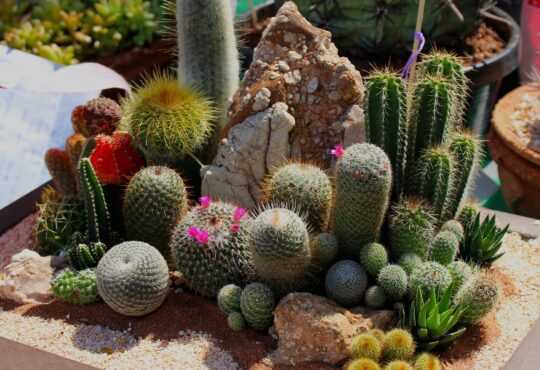 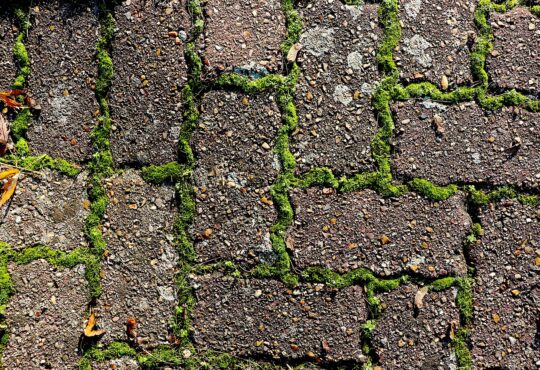 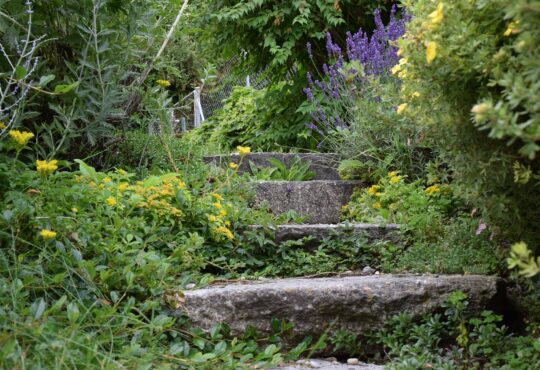