Image by ErikaWittlieb from Pixabay
Ideas

“Our country is home to some of the most beautiful God-given landscapes in the world. We’re blessed with natural treasures – from the Grand Tetons to the Grand Canyon; from lush forests and vast deserts to lakes and rivers teeming with wildlife. And it’s our responsibility to protect these treasures for future generations, just as previous generations protected them for us.”

Preserving the richness of our national parks, monuments, forests, and public lands is among the greatest bequests we leave to future generations. That is why President Obama has made it a priority from the start of his Administration to invest in and conserve America’s natural treasures, protecting more than 265 million acres of land and water – more than any other president in American history.

These designations encompass nearly 1.8 million acres, essentially doubling the number of acres of public lands he has protected during his time in office and solidifying his place as the most prolific conservationist in US history.

Additionally, the area has been a focus of study and research for decades, including geological research and ecological studies on the effects of climate change and land management practices on ecological communities and wildlife.

Encompassing 154, 000 acres, including just over 100, 000 acres of already congressionally-designated Wilderness, Sand to Snow National Monument is an ecological and cultural treasure and one of the most biodiverse areas in southern California, supporting more than 240 species of birds and 12 threatened and endangered wildlife species.

Home to the region’s tallest alpine mountain that rises from the floor of the Sonoran Desert, the monument also will protect sacred, archaeological and cultural sites, including an estimated 1, 700 Native American petroglyphs. Featuring 30 miles of the world famous Pacific Crest National Scenic Trail, the area is a favorite for camping, hiking, hunting, horseback riding, photography, wildlife viewing, and even skiing. 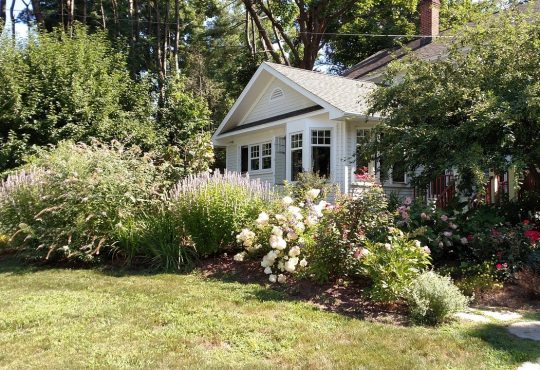 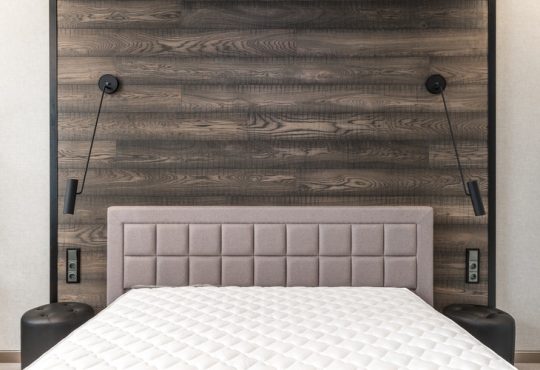 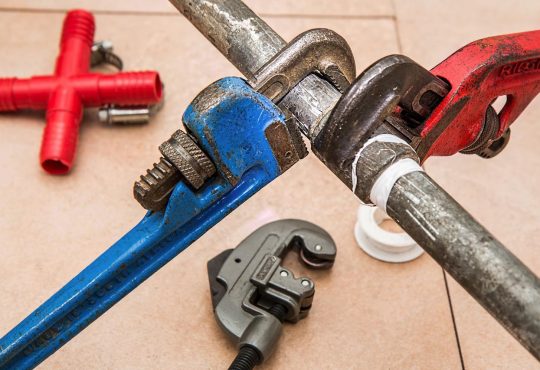