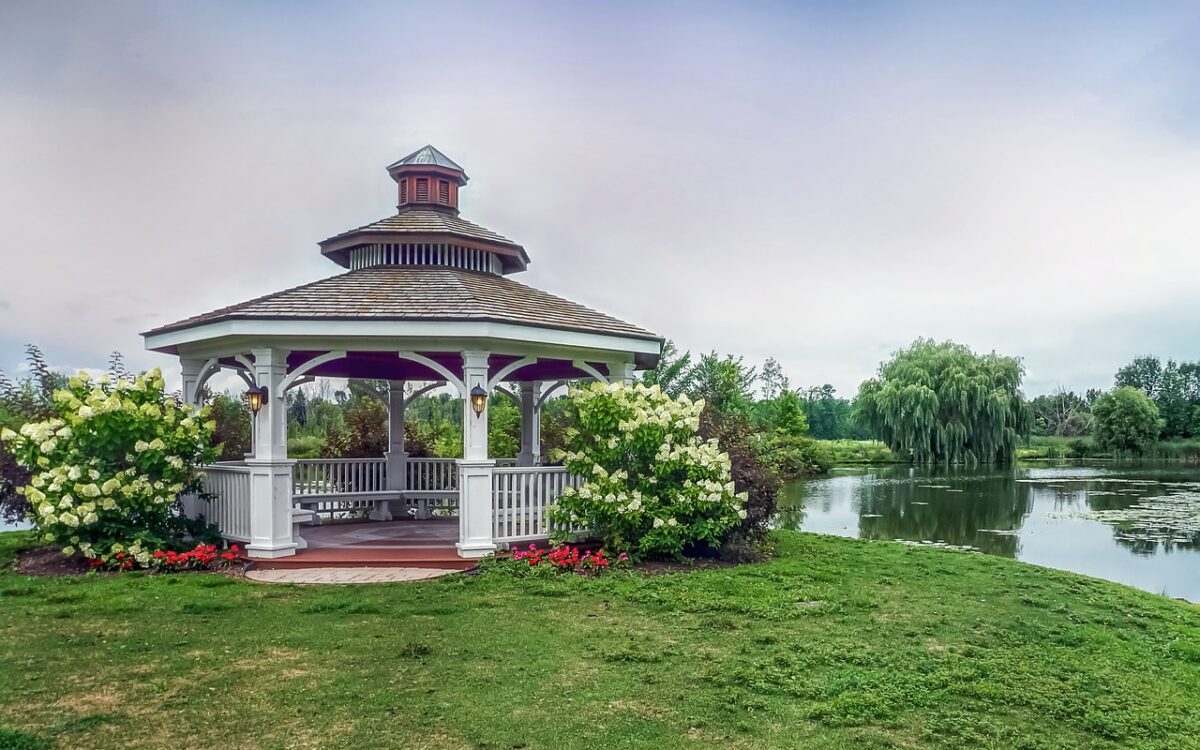 Gazebo kits cost around $5, 000-7, 000, and can be customized or painted for a more finished appearance. Your landscaper can advise you on how to integrate it into the surroundings to make the most of its classic look. A custom gazebo may cost double that of a kit or more, depending on size, materials, and other factors.

A gazebo is an eight-sided shade structure with a solid eight-sided roof. It usually has a built-in bench running along the inside, and sides that are open to the air so you can enjoy the surrounding garden views.

Gazebo placementA gazebo is where you sit to appreciate your landscape, so placement is key. “It all comes down to function, ” says Dan Berger of LandPlan’s Landscaping, Inc. in Pleasanton, CA. “If it’s not integrated into the surroundings, the gazebo can feel like a disjointed element in the landscape.” Keep these aspects in mind when designing:

Is a gazebo the right choice for you?A gazebo is a strongly-themed choice for a shade structure. “A gazebo goes with traditional English, English cottage, or French landscapes, ” says Terry. Berger echoes that point. “It goes best in a formal or country-style English garden, ” he says. “Or, you can use it in a more woodsy setting surrounded by birches or other trees.”

Style-wise, a gazebo’s not the best fit with the average urban or suburban home. Most people don’t establish such a strong classic theme in their landscape, and placing a gazebo in the average backyard looks out of place with both the landscaping and the architecture. “If you have a modern house, we’d design a sunroom or a patio cover instead, ” says Terry.

Gazebos have fallen out of favor in recent years. This is partly due to the fact that they don’t mesh well with modern styles of architecture, and also that few people are designing formal, highly-themed English or French style gardens. Gazebos have also gotten a bad rap because so many people use cheap-looking kits to build them, and don’t pay attention to placing them appropriately within the landscape. A dusty, unused gazebo in the middle of a suburban lawn does nothing to encourage others to explore the style. That said, a gazebo can be an elegant, refined choice in the right setting, given it’s built well and incorporated into the landscape in a seamless way. 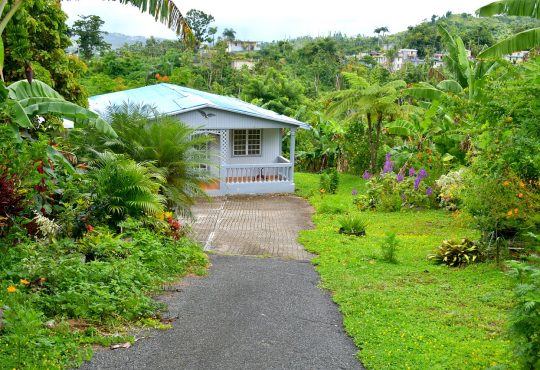 Landscaping on a Hillside IDEAS 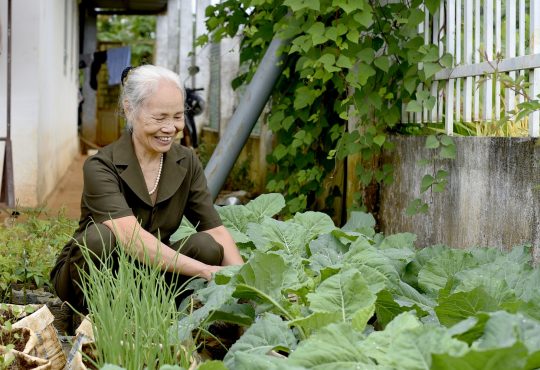 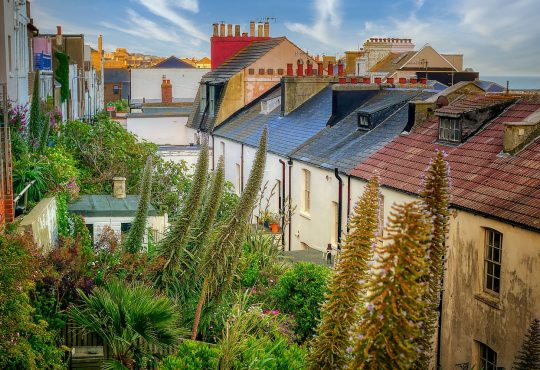