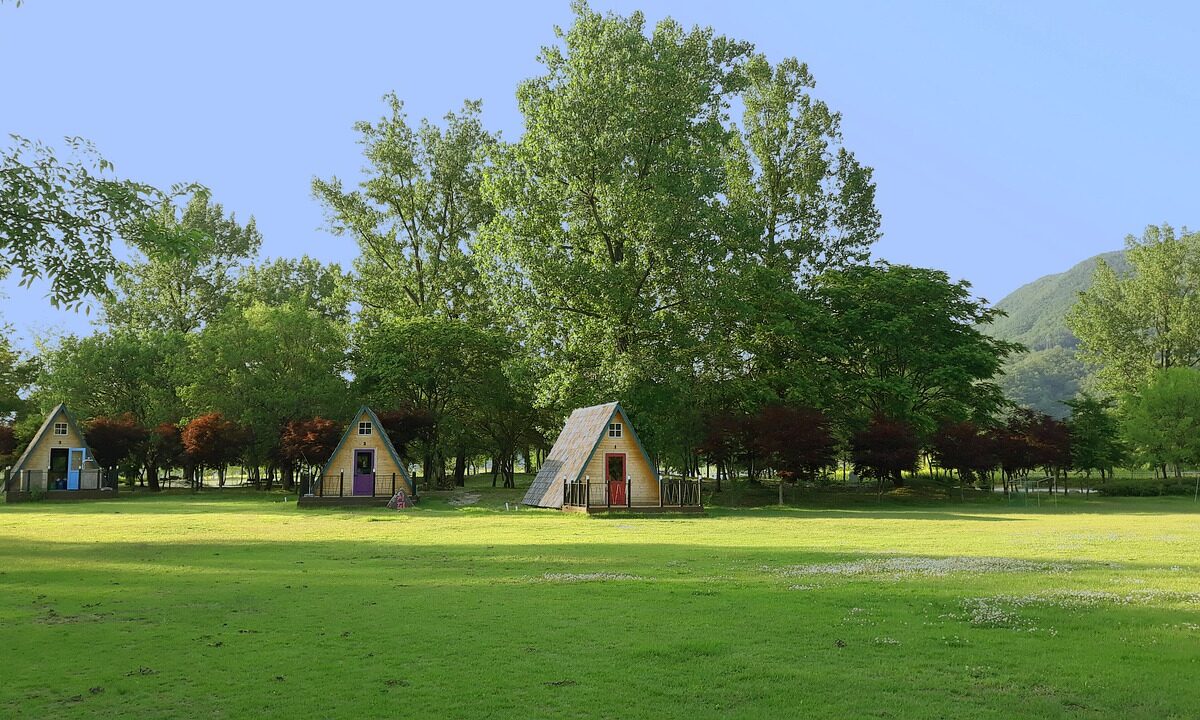 Your backyard should be your sanctuary, your playground, your own intimate connection to natural beauty and the rhythms of life.

When we bought our current house a year ago, it wasn’t any of those things.

Years of neglect had left the backyard in a sorry state. The lawn was lumpy and compacted. The only tree, a 50-plus year old Norway maple, had been topped and had a big chunk of bark missing. A monstrous, misshapen hedge of English ivy had engulfed the chain link fence on one side. Johnson grass had taken over the back side. And on the other side, the neighbor’s blackberries were growing through the fence, looking to swallow up even more real estate.

But with a year’s worth of DIY labor and some professional help, the backyard is transformed. Here’s what I’ve done.

The maple tree had to go. I had a tree service take it down and cut it into manageable-sized logs. Then I composted the leaves, cut all the brush up by hand for kindling, and split the logs with a maul and wedge.

It was crazy to do it all by hand, but I was full of pent-up energy at the idea of starting a new garden from scratch. We got over a cord of wood from that sacrificial tree, and after only one summer it was seasoned enough to burn. We burned half of it in the fireplace over the winter.

I plan on having the stump ground out and planting a new tree in that spot, but for now, I’m content to work on the rest of the garden.

I cannot believe I actually thought at one point that I could shape up this hedge and live with it. It was horrible, and there was a big piece missing next to the neighbor kids’ trampoline. Which gets a lot of use, mind you.

After looking at the ivy all winter, I started gathering bids for a cedar fence. I went with Rick’s Fencing in Gresham and was thrilled with the job they did. To save money, they offered to do only as much as we wanted, and we could do the rest. Since neither of us is terribly handy at that kind of project and we wanted to stay married, we decided to have them do it all.

I did have to cut down the ivy (which I did by hand, of course). “Mount Ivy” looms in the background on the left, and along with Mt. Hood and Mt. St. Helens, it was visible from downtown Portland for a time.

A previous owner had put down a sandwich of plastic, gravel, and mulch all along the fenceline. There should be a special place in hell for people who do such things. How can I plant in that? I dug it all out except for the foot or so closest to the fence and filled in with gravel to make an access path, which I thought was a good idea to have anyway. This border faces west and will be my “hot border, ” filled with drought-tolerant, Mediterranean-type plants.

I had plenty of gravel on hand. This is what I’ve dug out so far. The lighter colored ones are native rocks deposited by the Missoula floods thousands of years ago. They’re quite pretty when they’re cleaned up; some of them are blue or blue-green and a few are pink. What will I do with them? No idea. Dry creek bed maybe? Craigslist them for free? The darker ones were brought in by that previous owner.

A blank slate is rather intimidating, yet exciting. When the time came to make the beds, though, I had some sort of a plan. I knew I wanted a vegetable garden, and I soon wanted to get a perennial bed started, too.

I like the clean look of straight lines and 90-degree angles. I made the grass path between the vegetables and perennials wider than I thought it needed to be (6 feet) in the event that I would someday edge the beds in brick or stone. The hot border evolved later, and while the strip between it and the perennials is only 3 feet, I think the proportions look right.

When we moved in, the chain link fence in the back afforded no privacy and was being gobbled up by ivy on the corners.

A lot of elbow grease and a new “good neighbor” fence solved that.

Our backyard faces south, and as an unanticipated consequence, in the afternoon the sun comes around behind the fence and makes it glow!

For some reason our neighbor’s backyard sits about 30 inches higher than ours.

Who knew there was a beautiful rock wall underneath all that Johnson grass? I’m collecting epimediums and other little shady crevice plants to fill in the nooks and crannies. I’ll plant hellebores and other dry shade plants at the base of the wall. I’m thinking of one day having a sitting area where the compost pile is now, too.

Not all projects have been so intense. Small projects have made big impacts, too. This poor sword fern (Polystichum munitum) hangs on despite never being watered, but it was a hot mess. To make matters worse, when the fence went in, a post was set immediately behind it.

But there was new growth under there, and when I cleared away the gnarly old fronds, it got a new lease on life.

The east-facing side of our yard consisted of a chain link fence woven with a tapestry of green privacy slats, ivy, and blackberries.

It’s still a work in progress, but much better, no?

I pried the ivy and brambles out, replaced the missing slats, and cleaned it. I’m also in the process of painting the metal green to blend in with the slats. 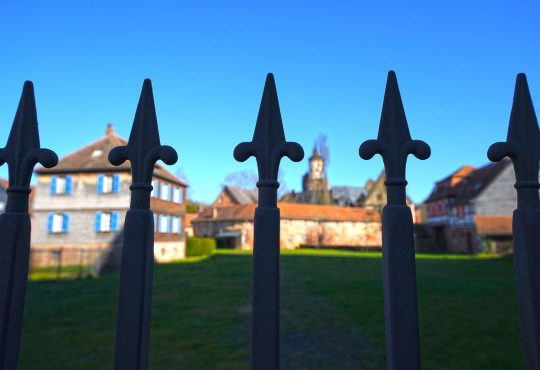 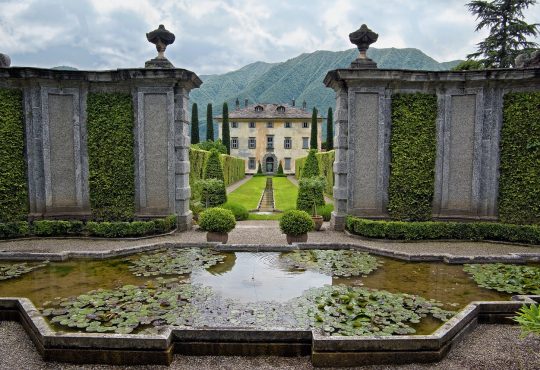 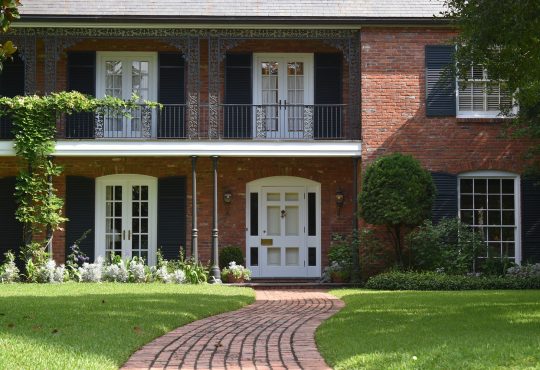