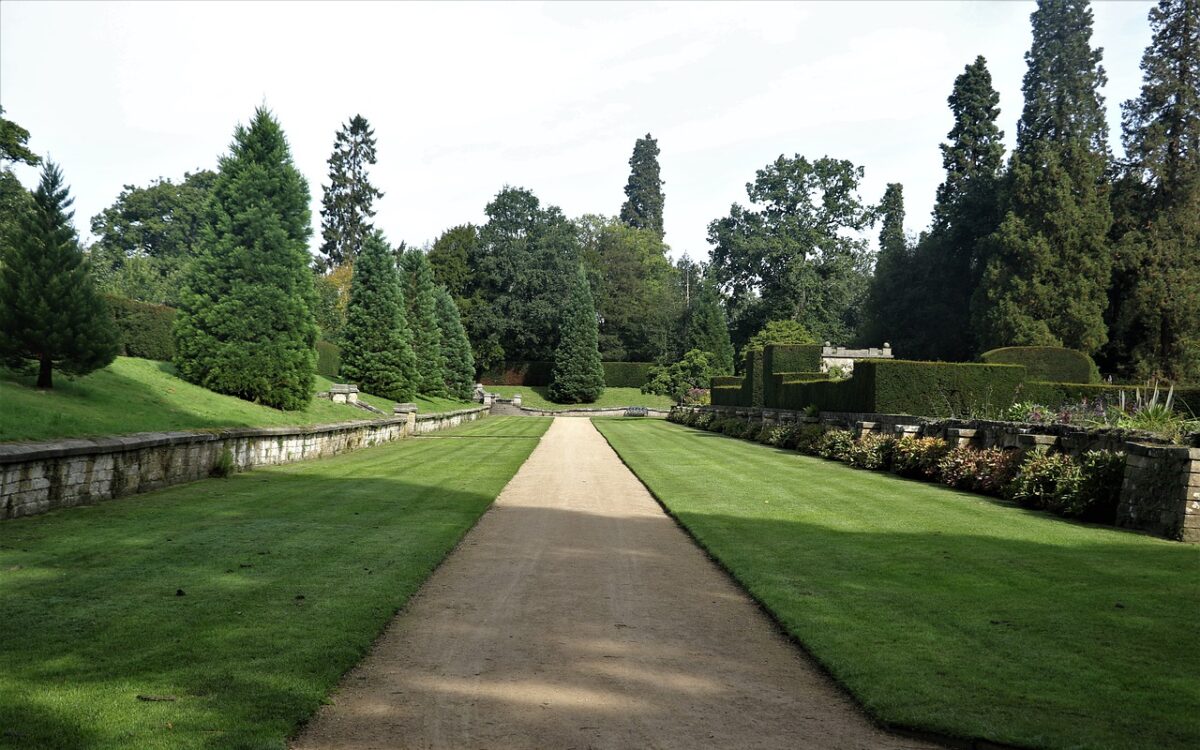 Before describing black mondo grass (picture above) and providing information about its care, I feel obliged to offer some clarification regarding the names of this and similar plants, such as lilyturf. “Monkey grass” is a moniker that you’ll hear in this context, a fact that can confuse folks as to precisely what plant we’re talking about. That’s why serious-minded types are apt to consider the use of the common names of plants (compared to the more reliable scientific names of plants) as mere monkeying around, at best, and as sheer madness, at worst.

“Monkey grass” is a name you are more likely to hear in the Southern U.S. than elsewhere. But to what plant, specifically, does it refer? Unfortunately, the term is commonly applied to the plants of two different genera:

While they bear a resemblance to each and are used in similar ways in landscaping, these perennials are, nonetheless, two distinct plants, botanically speaking. But because these two East Asian natives are similar in appearance, people have become lax in referring to them by common name, with the result that “mondo grass” and “monkey grass” are used for both. Sticklers may make the distinction that “mondo grass” refers to Ophiopogon, while “monkey grass” refers to Liriope, but, in reality, these names are used interchangeably. But enough about the confusion surrounding these two plants.

Let me get to a description of the plant I have featured in the photo at the top of this page: black mondo grass.

Black mondo grass (Ophiopogon planiscapus ‘Nigrescens’), like Liriope, looks very much like an ornamental grass. But for all their grassy looks, neither of these perennials is a member of the Poaceae family.

In fact, both belong to the Ruscaceae family. That name may not mean much to most of you. But they were formerly classed in a family to which you can probably more easily relate: namely, the lily family. As proof of how much trouble botanists have had classifying these plants, both also used to call the Convallariaceae family home. That name may ring a bell: the genus name for lily-of-the-valley is Convallaria.

What strikes one immediately about black mondo grass is that the adjective in its name is no exaggeration. This fact is refreshing, since many of the so-called “black plants” are little more than deep purple specimens. So if you’re an aficionado of Gothic landscaping, you may experience a bout of monkey-grass madness when you first set eyes on this beauty.

Black mondo grass may also produce pinkish-lavender flowers, which are succeeded by purplish-black berries. But for most people, all this takes a back seat to the unusual evergreen to semi-evergreen foliage. It grows to be 6 inches tall and has a clumping habit.

Many list black mondo grass for planting zones 6-9. However, the plant label mine came with rated it as zone-5 hardy (which is, indeed, the zone in which I live). I apply mulch in order to afford mine winter protection.

The first year that I grew it, the plant not only survived the winter, but produced two off-shoots.

It’s a slow grower. Divide it in spring. In early spring I trim off any leaves that have become ratty-looking over the winter, before the new growth emerges. You may want to administer more severe spring haircuts when trimming older plants.

Another tricky issue for beginners with black mondo grass is its sunshine requirements. You’ll see experts list it as a sun plant and as a shade plant. So what gives? Are the experts monkeying around with you? No. Southerners should treat it as a shade plant; intense sunlight in warm climates will fade its trademark color. Northerners, meanwhile, can grow it in full sun. But regardless of where you live, the claim that it is “shade tolerant” is justified. It prefers fertile, evenly-moist, well-drained soil but will tolerate some drought once established.

Black mondo grass makes for an elegant edging plant. If you have anything at all of a designer’s eye, the dark color of the plant’s leaves will bring out the artist in you. Design possibilities are endless, but I especially enjoy creating contrasts by juxtaposing black mondo grass with plants that sport bright colors. Thus, because I grow mine in the sun, I partner it with Angelina sedum for contrast. Scotch moss would also work here.

If you grow black mondo grass in partial shade, try pairing it with a variegated hosta. In this case, you’ll have another contrast, as well: namely, in terms of plant texture, since black mondo grass has a fine texture, while hosta’s is coarse.

Black Mondo Grass Not the Only Type of Ophiopogon

A plant in the same genus as black mondo grass is Ophiopogon japonicus (zones 6-9). It can reach 6-10 inches in height, although dwarf types also exist (e.g., the ‘Kyoto Dwarf’ stands 2-4 inches tall). Not as showy as black mondo grass, this plant makes up for it by being useful as a ground cover. It will spread, which is a double-edged sword: this more utilitarian monkey grass can be invasive. But its ability to spread enables some homeowners to grow it as an alternative to lawn grass. As such, it functions as a shade-tolerant “lawn” – and one that you never have to mow. 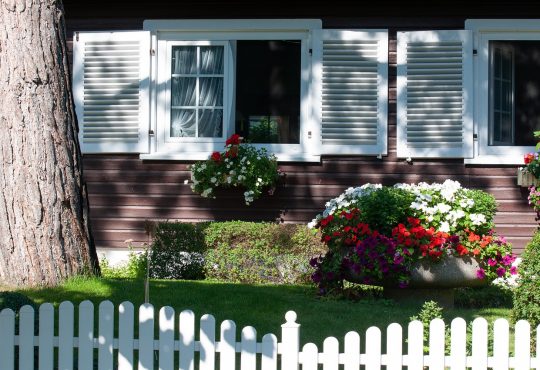 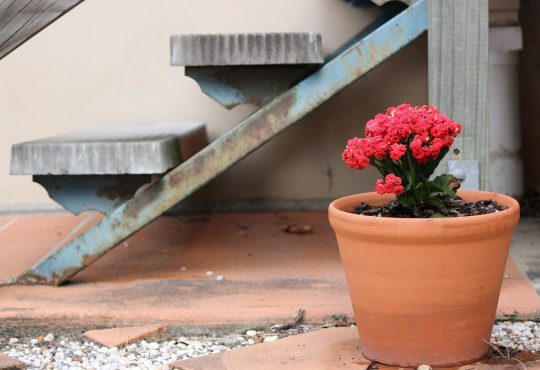