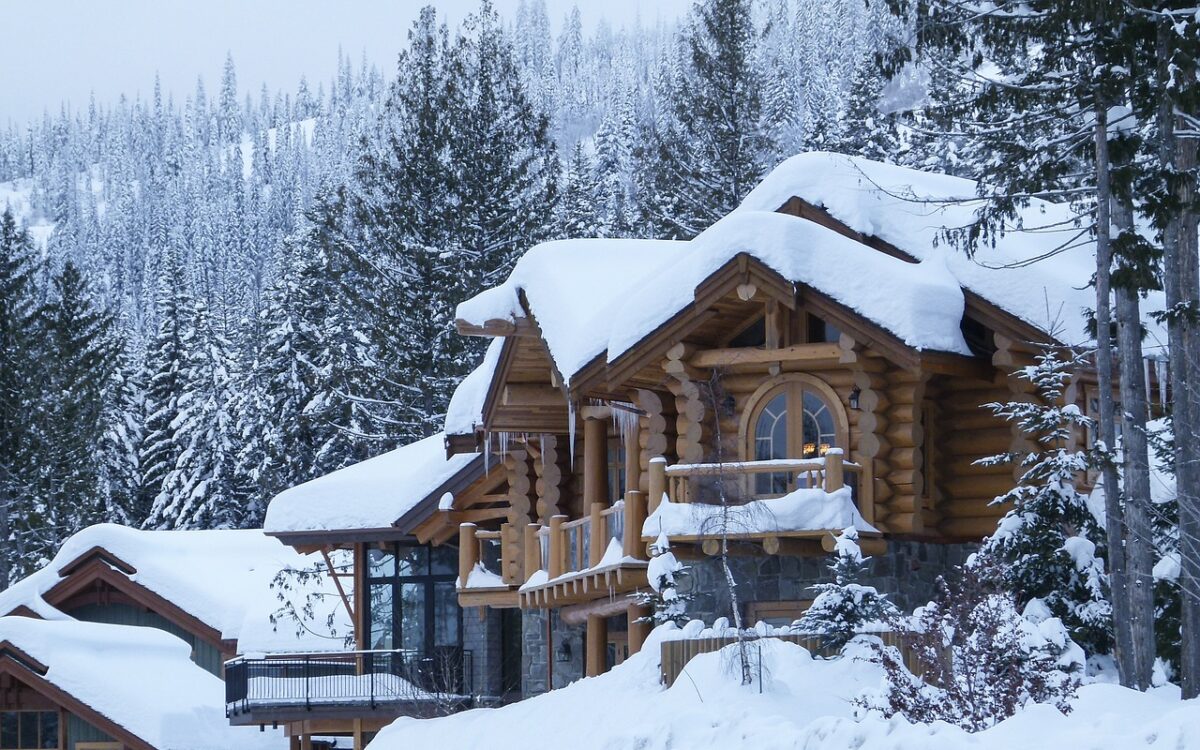 Image by ArtTower from Pixabay
Ideas

What makes a plant popular for winter landscapes in the snowy regions of the globe? Are conifers the sole contestants? Which landscaping plants are automatically disqualified? Which shrubs are best for attracting wild birds? Answering such questions should help generate landscaping ideas for dealing with that Scrooge of the seasons, horticulturally speaking: winter. Our goal is to turn a drab yard into a winter scene worth painting – for that matter, worth looking at while you’re snow shoveling.

While evergreen shrubs (including shrubs with golden foliage) and conifer trees undeniably add visual interest to winter landscapes, so do many other plants, such as red osier dogwoods. About the only plants that are disqualified right at the outset are those that lack any appreciable height: no matter how pretty a plant may be, it will add no visual interest to the winter landscape if it lies buried all winter, dwarfed by a blanket of snow. Based on this premise, let’s explore ideas to enhance the winter landscape. And let’s keep in mind all the while the fact that many landscaping enthusiasts are also bird watchers; so that a plant’s ability to attract wild birds will be a consideration.

A winning plant for winter landscapes will have one or more of the following characteristics:

Let’s look at some popular plants exhibiting these characteristics. I’ll let conifers take a back seat; their value to winter landscapes goes without saying, so I’m limiting their representation to two entries here.

The following is a list of 10 popular plants for adding visual interest in winter:

Evergreen holly is popular due to its striking, year-round foliage and bright berries that attract many bird species. Sprigs of cut holly have long been used in winter holiday decorations. Many evergreen hollies are not hardy enough for far Northern climes, but two of the hardier varieties are:

Red osier dogwood (Cornus sericea ‘Allemans’) is another extremely hardy plant (zones 3-8). The May flowering of red osier dogwoods yields white blooms that are followed by white fruit. But red osier dogwood makes this list because of its bark, which ranges in color from red to burgundy.

When planning the winter landscape, don’t forget to include at least one tall perennial grass. An ornamental grass with a stately, thin shaft and fluffy coiffure exhibits such a delicate structure that it will doubtless lend a touch of charm to any winter landscape, however, barren otherwise. Plume grass (Erianthus ravennae), which can grow to be as tall as 11 feet (by about 4 feet wide), is hardy as far north as zone 4 (for those of you in hotter climates, it is listed for as high as zone 9).

Bayberry (Myrica pensylvanica) is a shrub with a spreading habit (4′-6′ X 4′-6′), grown in zones 2-8. Its glossy, aromatic foliage complements its waxy, gray fruit.

In fact, these unusual berries are widely used to scent candles – if you can get to the berries before the birds do, that is. It is also a drought tolerant shrub. The birds may like bayberry, but the deer don’t, as it’s one of the deer-resistant plants. 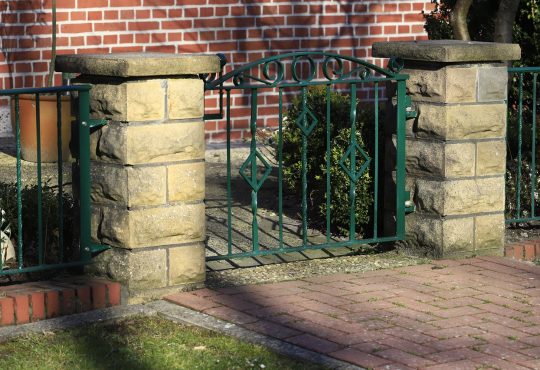 IDEAS for Landscaping my Garden 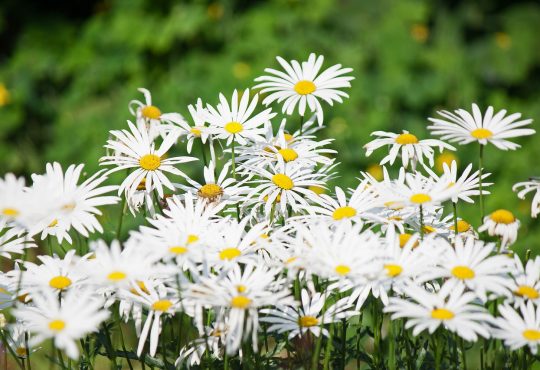 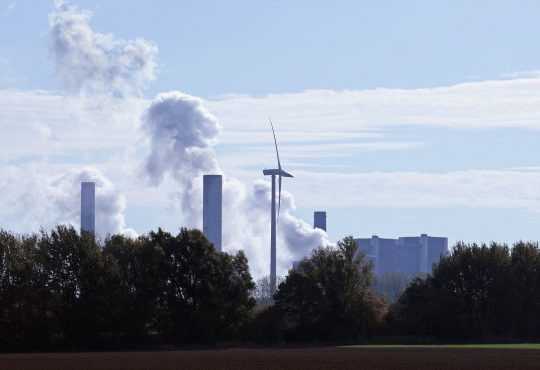