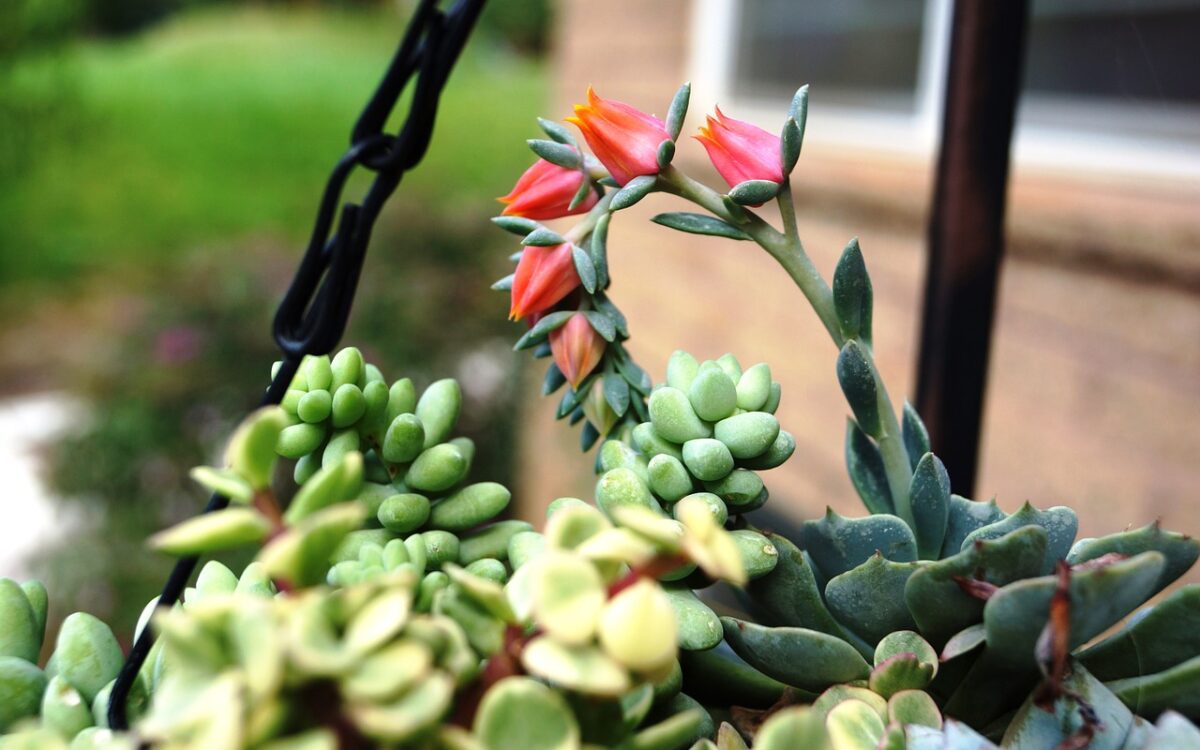 Have you ever found yourself driving through a neighborhood past landscapes planted with the commonly planted lantana and oleander shrubs when you see something completely different that catches your attention?

A few weeks ago, I was leaving a client’s home in North Phoenix and started on my way home, when I drove past this beautiful, drought tolerant landscape.

The corner of the landscape was anchored by an ocotillo whose graceful canes added needed height to the landscape.

Globe mallow (Sphaeralcea ambigua) adds a welcome spot of orange in late winter and into spring and will bloom again in fall.

Several species of agave have been used throughout the landscape including Agave species americana, lophantha and victoria-reginae. With so much variety in the color and sizes available in agaves, there is one for almost any landscape situation.

Several different cacti are tucked in here and there leading one to want to walk around and discover what else is growing in the garden.

The thin, upright succulent stems of candelilla (Euphorbia antisyphilitica) add great texture contrast when planted next to succulents and cacti with thicker leaves/stems.

The main planting area in the center is on a slightly elevated area, which offers a glimpse of the plants located toward the back. Landscape design that creates areas that artfully take center stage and then recede into the background as you walk through, which creates intrigue and heightens the desire to see what else is present in the garden.

Aloes, which do best in light shade, are scattered throughout the landscape, which add color in late winter into spring.

I love this unusual pathway that zig-zags through the landscape. Golden barrel cacti (Echinocactus grusonii) are used to greatest effect by grouping them in 3’s.

Large boulders finish the landscape adding mass and texture while not needing any pruning or water.

It’s important to note that large boulders like this may need heavy equipment to place. If you want to avoid the hassle and expense of using heavy equipment, you can place 2 medium-sized boulders next to

each other for a similar effect.

There are several things that I enjoyed so much about this landscape. One is how they used a large amount of different plant species without it looking ‘busy’. Also, instead of laying out the entire landscape where you can see everything from the street, this one leads you on a path of discovery when you are treated to glimpses at what is located further in.

This past week was event filled along with some rather unexpected occurrences for me. One was that for the first time since early January, my calendar was quite suddenly empty. I had several landscape consultations scheduled that were cancelled at the last minute by clients and rescheduled for various reasons including a flooded house to a puppy eating a cigar.

It was rather disconcerting to go from trying to keep my head above water to having the gift of extra time on my hands, but I enjoyed it and got some gardening articles finished ahead of looming deadlines.

Last week was also a big milestone for my husband who turned 50. We celebrated throughout the week, but one of our favorite outings was breakfast at Joe’s Farm & Grill with our granddaughter, Lily.

On a sad note, our friend, neighbor and vet passed away unexpectedly on Friday. He had treated the furry members of our family for 18 years with love and respect. We were also blessed to have been his neighbor for over 15 years. 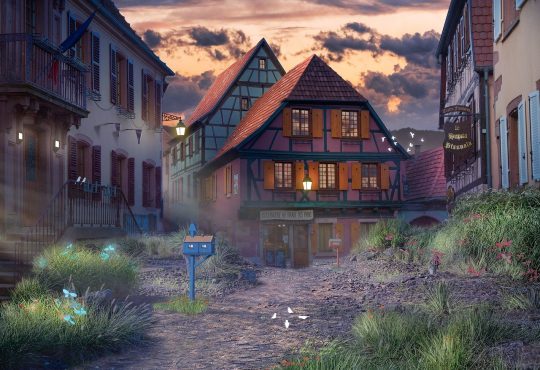 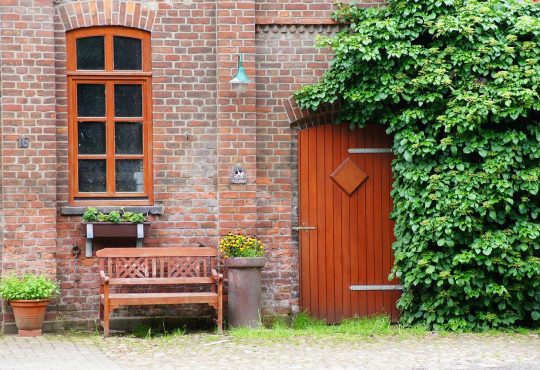 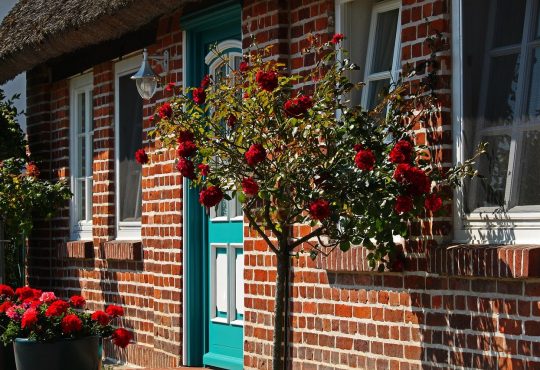