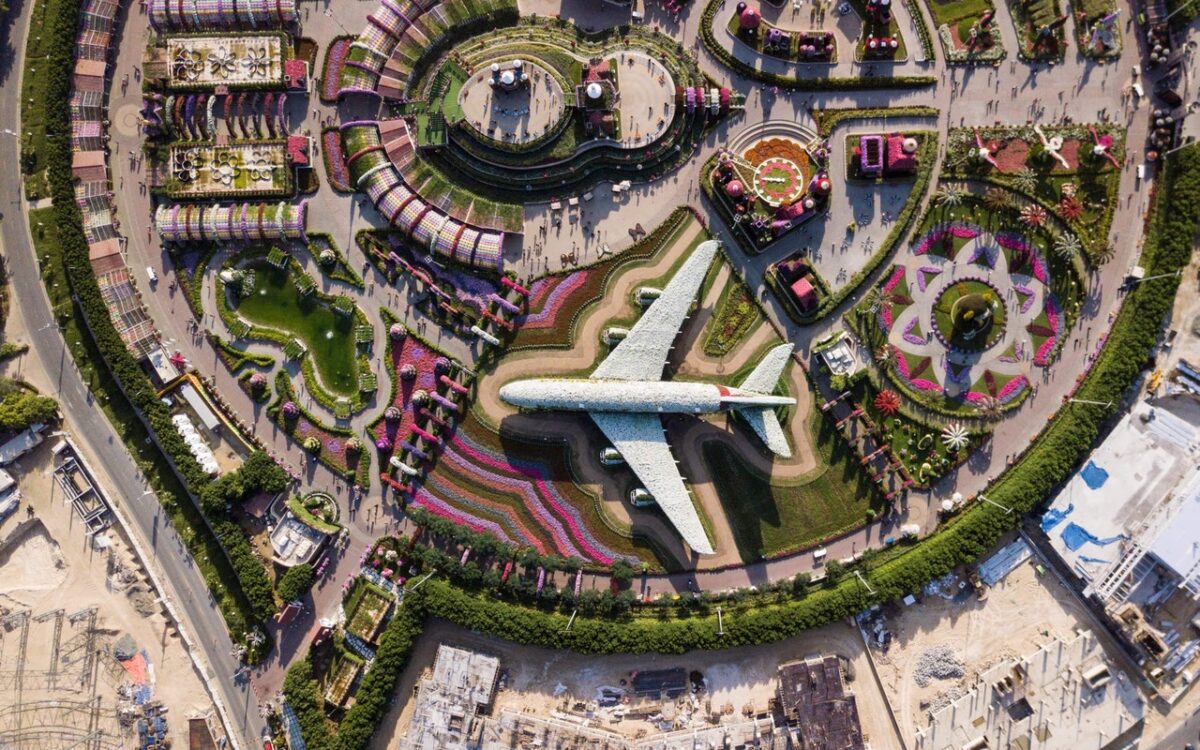 Photo by The Lazy Artist Gallery from Pexels
Landscape Design

Through the history of human civilization, land development has been an integral factor in our progress as a species. We are connected to the land. As humans went from being hunters and gathers to gardeners and farmers, we forged a connection to the land. Likewise, as societies have evolved, so have the patterns that have influenced land development. Land formations and the environment, cultural heritage, religion, politics, war, and innovation (transportation methods, electricity, utilities, communication) as well as population growth have all played a major role in influencing architecture and the layout of the land. Many of the original influences of a particular landscape style may no longer play a role in modern society. This, however, has not prevented today’s landscape design from being influenced by historical landscape styles and themes.

As civilization developed and rulers with their soldiers traveled from place to place, new ideas for land management were developed and integrated into the travelers’ landscapes. Egypt introduced advanced methods of irrigation, geometric planning, walled cities, and the labyrinth, which later influenced the development of mazes, a popular element in medieval and Renaissance gardens. Assyria introduced the idea of large wooded hunting parks with small pavilions used for meditation and leisure. Persian gardens were influenced by the walled cities of Egypt, the hunting lands of Assyria, and other gardens in foreign lands. Because water was a precious commodity in these hot and arid locations, it played a central element in the garden with fountains usually centrally located.

The rise of Islam in the seventh century emphasized that paradise was a garden. Islamic gardens were designed to be looked on from above and to tease all of the senses through the incorporation of fragrant plants, color, texture, and water. In Spain, the Moors reintroduced irrigation and water was brought into the landscape in large quantities as a central focal point. In China, large parks with expansive water features included islands to attract mythical immortals so that people could discover the secret of long life. These imperial gardens could only be implemented by the emperor, while other Chinese gardens were more modest. During the T’ang dynasty, China and Japan exchanged ideas and goods. This led to an increased exchange of plants. Japan was heavily influenced by Chinese gardens. Being smaller, however, Japan adapted the major features of Chinese gardens to small-scale Zen gardens. The Zen philosophy influenced the Japanese garden movement with the introduction of features that were symbolic of natural elements. These included carefully placed boulders in screened sand, suggesting islands amid a body of water. The gardens were designed to encourage contemplation and self-exploration.

Greek gardens revolved around a combination of orchard, vineyard, and floral display with a fountain as a focal point. Greek mythology heavily influenced the introduction of sculpture to the garden. Rome was influential in the design and layout of modern cities. Romans developed the initial elements of urban design and spatial organization. Romans were also responsible for the introduction of topiary. After the fall of the Roman Empire, medieval gardens became primarily utilitarian with a heavy focus on food production and medicine.

During the Italian Renaissance, gardens were designed with humanistic as opposed to naturalistic values. Mathematics, geometric patterns, and a strong relationship between the villa and the garden formed the basis of this garden movement. Designers would use changes in elevation and incorporate elaborate water features to create waterfalls and pools. In France, André Le Nôtre, designer of Vaux-le-Vicomte and Versaille, influenced the layout of Paris, considered the model of civic design and land planning for the entire world during the nineteenth century. Le Nôtre introduced concepts of perspective and scale to visually expand the space. This was achieved by using an increased scale of planting incorporating parterres on broad terraces, placing sculpture, and installing grand water features. In England, the temperate climate encouraged the introduction of new plants and plant explorations in foreign lands. Some designers moved to designing landscapes based on pictorial art. Charles Bridgman, William Kent, and Lancelot (Capability) Brown influenced the development of the English romantic pastoral landscape scheme. Designers using this approach to landscape design worked with the natural features of the landscape to create more natural settings and sustainable landscapes. 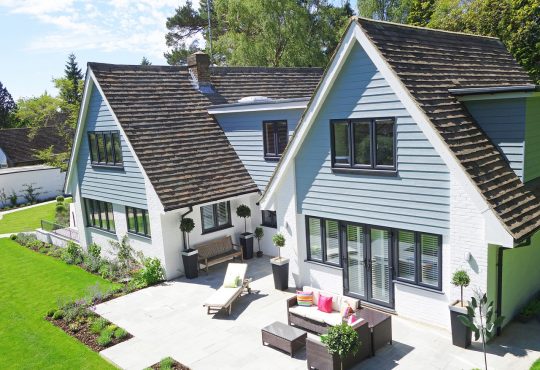 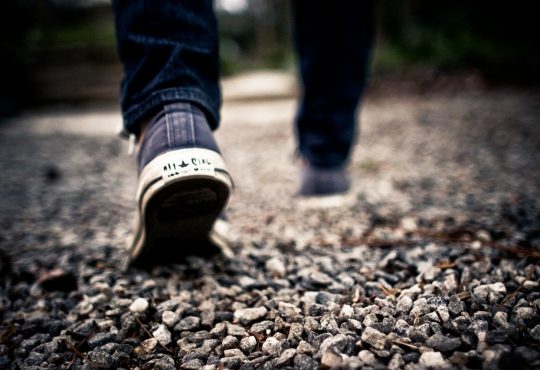 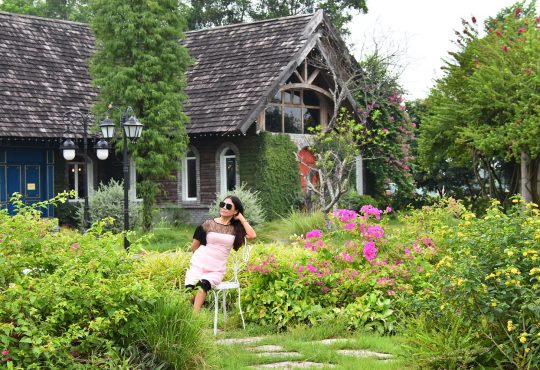