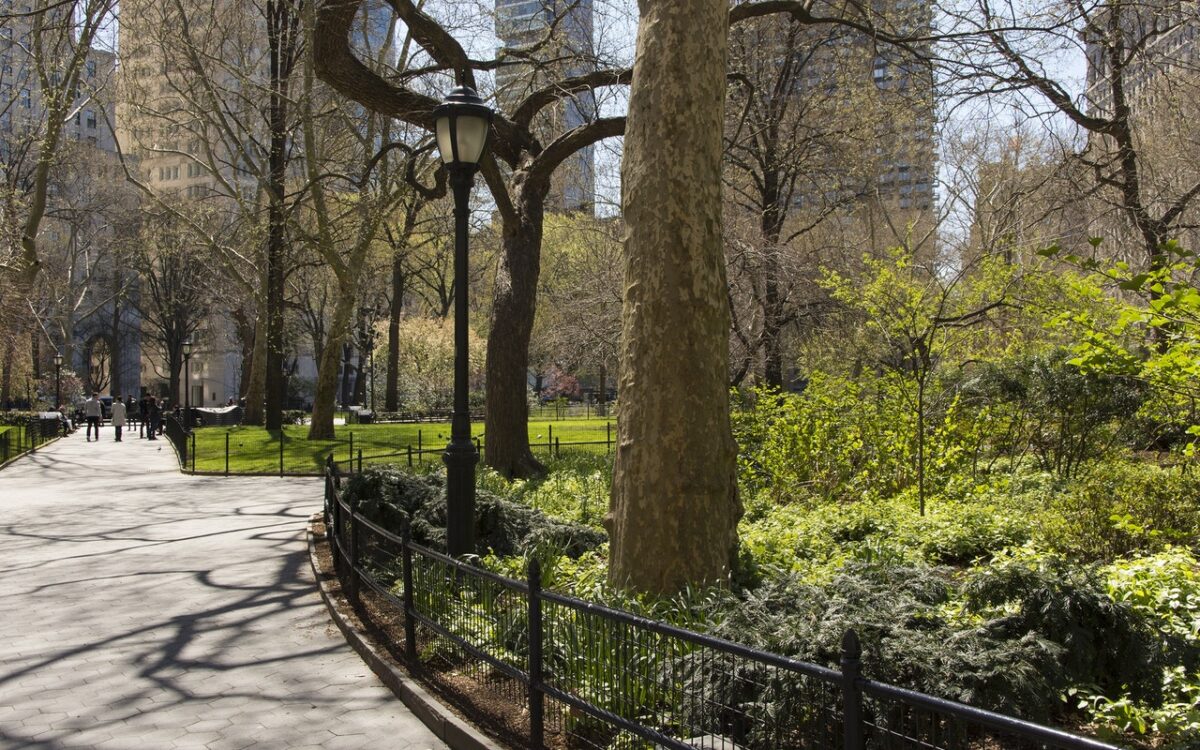 Most homeowners have some idea of the features they would like to have in their yards and how they want to use them, yet they are often unsure of their choices and how to put it all together in an appealing and functional design. A design theme can offer inspiration and guidance for making decisions about which features to include, appropriate materials, and spatial organization. Understanding how to use a theme for design guidance can be helpful for finding a theme that works for your yard. Themes can be identified and reproduced, which makes them useful for creating a visually pleasing and functional yard.

A landscape designed around a theme has identifiable characteristics, such as specific built features, distinguishing materials, a signature form, and recognizable spatial organization. Many themes are culturally historic and very well defined, such as traditional Italian or Japanese gardens (Figure 1). They have been used for centuries in a particular culture and are easily identified. Other themes are newer, less defined, and although they have identifiable characteristics, they tend to have several variations. For example, a minimalist garden, which is a simple design, can be different forms or types, including formal, informal, urban, tropical, or desert.

Center for Landscape Conservation and Ecology

Using a design theme is helpful because most of the decisions that must be made about the landscape are already made—they are inherent in the theme. A design theme can be based on a form (Figure 2), a style, a type of landscape, or a combination of any of the three. One important distinction is that all landscapes have a form because everything has form, but not all landscapes have an identifiable style or type. For example, many yards in today’s suburban neighborhoods and gated communities are not considered a traditional style, but they have form in the ever-present foundation plant beds with curved lines and large lawns. American suburban yards have become so generic and identifiable that they could now be considered a landscape style—perhaps American classic? Landscape forms, styles, and types have different characteristics and functions, as described below.

Square forms repeated in the landscape.

Design themes based on landscape forms are the easiest to recognize because they are characterized by a distinct form. Forms generally fall into two categories—geometric and naturalistic—and most gardens include both forms. Geometric forms are typically found in the hardscape, and they include rectangles (Figure 3), circles (Figure 4), and polygons (Figure 5). Naturalistic forms are most often found in the plant material. Geometric forms work well for repetition and organization in the garden. Squares can be segmented and arranged in grid patterns, circles can be segmented and used with lines to create arcs and tangents, and irregular polygons can be used to fit in odd-shaped spaces. Geometric forms are often considered to be formal. A number of design styles are associated with a particular form; for example, a garden with an Italian theme typically incorporates rectangular forms.

Naturalistic forms tend to be informal. As the name implies, these are forms that are found in nature and imitated or used in a more abstract manner in the design. The emphasis is typically on the arrangement of materials to appear natural and not the function, unless it is a re-created ecosystem, such as a restored wetland. Plants and land forms (creeks, rocks, hills, and valleys) have a variety of forms, including meandering lines, organic edges, and fragmented edges. Meandering lines are often used for plant bed edges and pathways, and organic and fragmented edges are used to make built features, such as dry creek beds and rock gardens, look more natural (Figure 6).

Landscape styles can be identified because they are based on a collection of distinctive features and materials with a recognizable organization and/or form. Examples of landscape or garden styles include cultural and historic gardens, such as Italian, English, Japanese, or Spanish colonial gardens. Other styles may be historic utilitarian gardens, such as cottage gardens, colonial kitchen gardens (Figure 7), or swept yards. Styles also include urban, contemporary, classic, or iconic designs that can be attributed to a particular designer, a certain design movement, or a design period. Examples include California midcentury modern and, more recently, minimalist modern, a style based on a collection of just one or two plants, such as a garden composed almost entirely of grasses, ferns, or palms.

Landscape types are typically based on a type of ecosystem or plant material, or they have a particular type of function. Examples of landscapes based on ecosystems include desert, prairie, woodland (Figure 8), or coastal. They can be identified by a particular combination of plants common to those regional ecosystems. Landscape types sometimes mimic the organization of the plant materials as they are found in nature (naturalistic form), but they can also have a more structured (geometric form) layout. Gardens based on function include firewise design, which is a particular layout intended to protect a home from wildfires; dry gardens (or water-conserving gardens) that are composed entirely of drought-tolerant plants; or feng shui gardens designed to improve energy flow, based on the ancient Chinese philosophy of the same name.

There are several places to find design theme inspiration and examples. The best place to start is your own community. Once you find a landscape that appeals to you, study the features of the landscape and identify the most common form, whether naturalistic or geometric. Also look for specific built features and materials that would represent a particular style or type of landscape. Things to consider when looking for a design theme are detailed below.

Consider the region in which you live.

Study the natural ecosystems and native plants in your area for ideas. The combinations of plants could be replicated in your yard in different forms. You may also find a particular style of garden that has been historically used in your area. For example, areas of Mexican or Spanish influence, such as southern California and Florida, commonly have Spanish colonial gardens. The original cottage-style gardens, common in the Northeast, are now found in all areas of the country. The organization of the plants remains consistent, but the plant material reflects the region. There are tropical cottage gardens, seaside cottage gardens, and urban/contemporary cottage gardens. 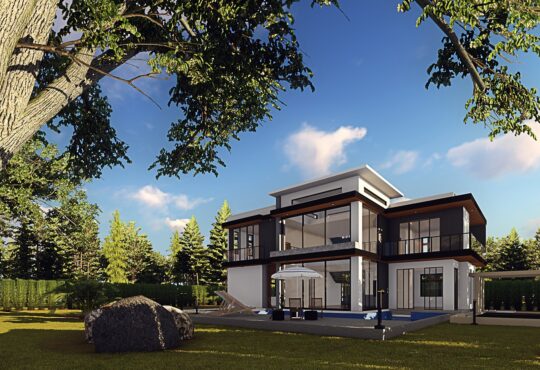 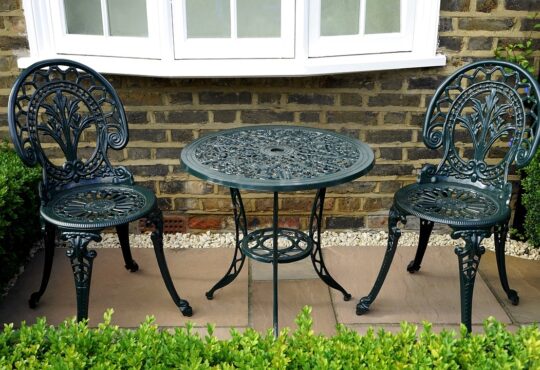 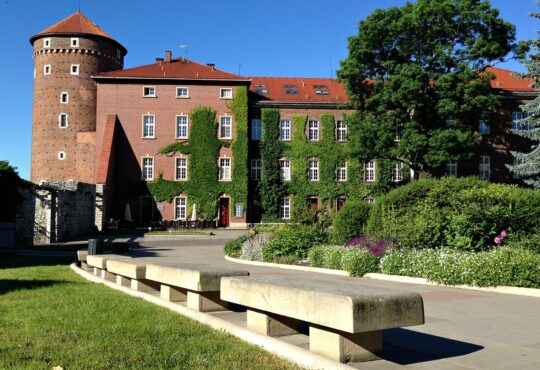