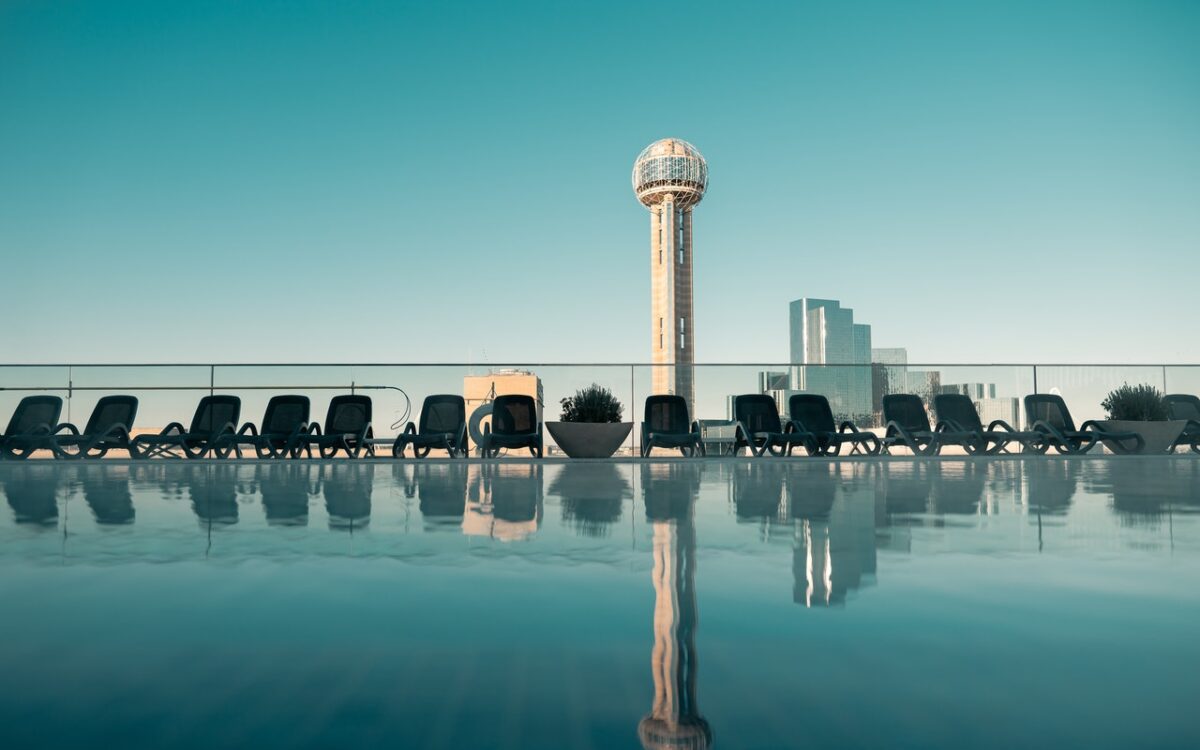 The Trinity itself was muddy, flood-prone, by turns rapid and languid, and only marginally navigable, but the region’s rich black soil seemed well suited to crops like wheat and cotton.

What makes Olmsted’s travelogue unique (and sometimes a little tedious) is its double focus: it is about the people of Texas, but it is also about their natural environment. In this it is predictive of the profession he would adopt; landscape architecture is about the shaping of land for the individual and the public.

One can get a small sense of what Olmsted found back in 1855 on a visit to the Trinity Audubon Center, where some of the blackland prairie and native forest has been restored, amid ponds and walking paths and works of thoughtful architecture.

In recent weeks there has developed an admirable movement to “re-wild” the Trinity, to let natural ecologies once again take over the space between the levees. This has been conjoined with a misbegotten and at times disturbingly anti-intellectual attack on the initial proposal by the distinguished landscape architect Michael Van Valkenburgh, sponsored by Mayor Mike Rawlings and the Trinity Park Conservancy.

Part of the problem is that criticism of Van Valkenburgh’s design has been conflated with objection to the proposed Trinity Parkway toll road and also to a general opposition to placing the park in the hands of a nonprofit foundation. (This also being an issue at Fair Park.) But these issues need not be tied together; in fact, they shouldn’t be.

It is worth noting that when it came to roads and parks, Olmsted was innovative. In Central Park, for instance, he introduced “transverses” for through traffic that would not interrupt the park experience.

The “re-wilding” proposal suggests the necessity of further discussion about what it means to create a park. The idea of a “wild” landscape left to its own devices was anathema to Olmsted, who understood that landscape was a construct, and ever changing. 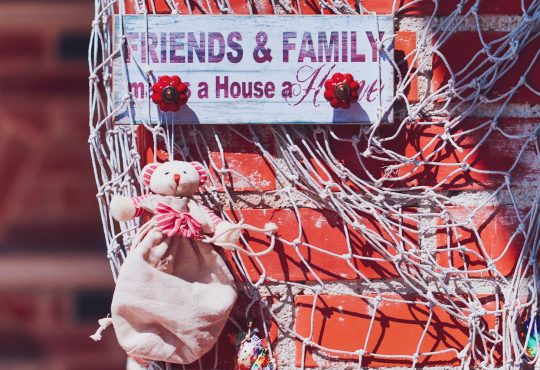 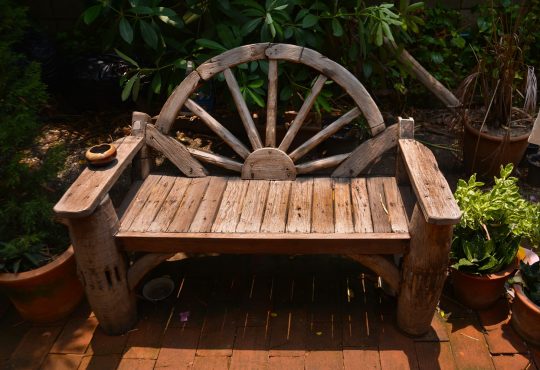 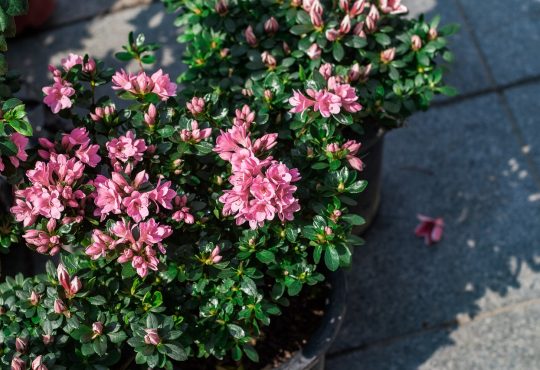