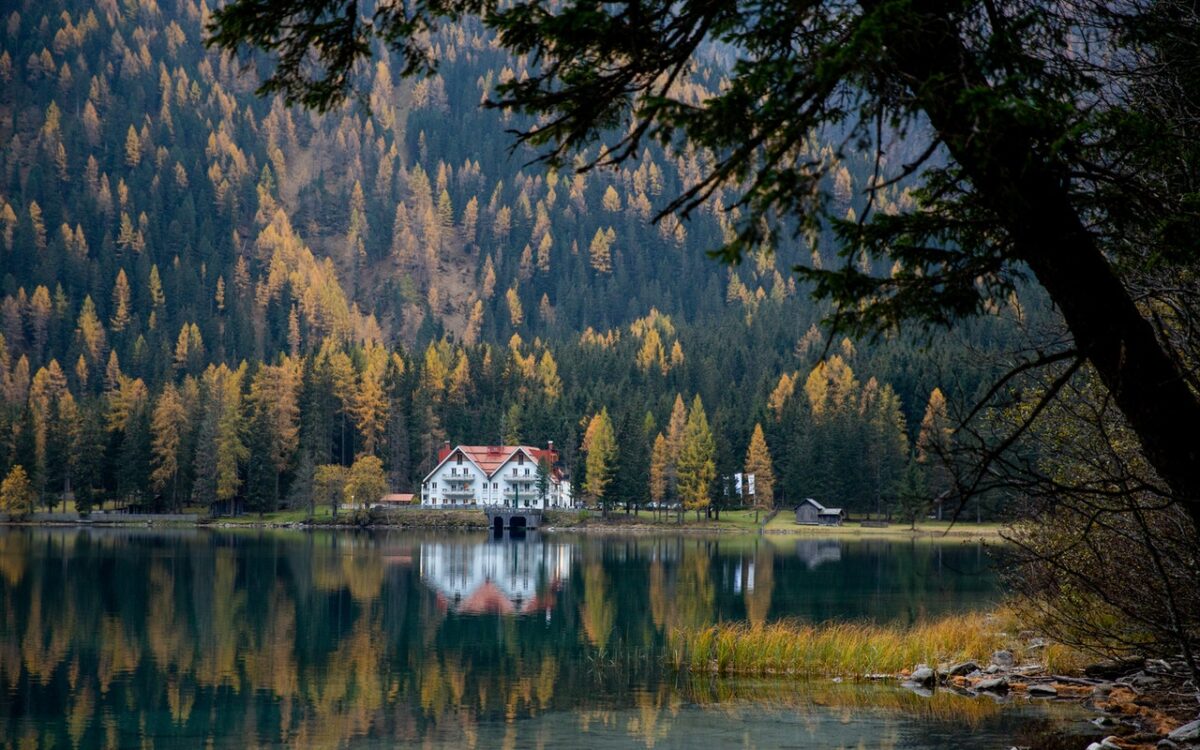 When James P. Gregg of Gregg Custom Building began construction on the Sullivan Residence, he needed a retaining wall system that could match the high-end look of the home itself. The home is located east of downtown Louisville in an upscale neighborhood above the Ohio River, and a pool and gardens were slated for the landscaping.

“We decided to go with Redi-Rock because it looked great, and there was a definite cost savings as compared to pouring a wall and facing it with brick. Plus the ease of working with Redi-Rock of Kentuckiana was exceptional, ” Gregg explained.

Gregg had a design for the walls in mind, and worked with Site Consultant Phil Fassler of Redi-Rock of Kentuckiana to improve the design and add on some additional features to make the wall really stand out.

The goal for the walls included creating a level space for a pool and pool deck, as well as adding to the aesthetics of the new home. Because Redi-Rock freestanding blocks and retaining blocks are designed to build sweeping inside and outside curves, this project’s design flowed seamlessly. The curves of the walls created a stunning contrast to the angles of the house and really pulled the landscape together. The walls also integrated fencing on top.

When construction began, much of the granular backfill material was already onsite. The install crews had to move some of the material to start installing the first courses of block. The gravity retaining walls were installed first, and were backfilled with crushed stone. Because a pool was scheduled to be installed above the wall, there could be absolutely no settlement whatsoever.

Originally, the project design included one small staircase that was 46 inches (1.1 meters) wide to give easy access to the pool deck.

“When the wall was about half completed, the owners decided they wanted to expand the walls and add another staircase, and the versatility of the product allowed us to change the scope of work to really open up the pool area to the back yard, ” Gregg said.

The additional 10 foot (3 meter) wide grand staircase was created using Redi-Rock steps and freestanding walls in an area that was originally slated for sloping grass. The grand staircase finished off the look of the project and truly added to the aesthetics of the home’s landscape.

Redi-Rock Ledgestone gave this project both the high-end look and the structural integrity it required. From residential to commercial projects, Redi-Rock Ledgestone is a great solution for projects where aesthetics really matter. “The owner is really happy with how everything turned out, ” Gregg said.

This project was honored as “Residential Wall of the Year” in the 2010 Redi-Rock International Rocky Awards. 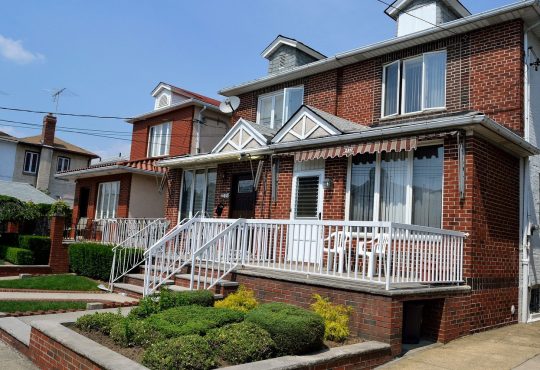 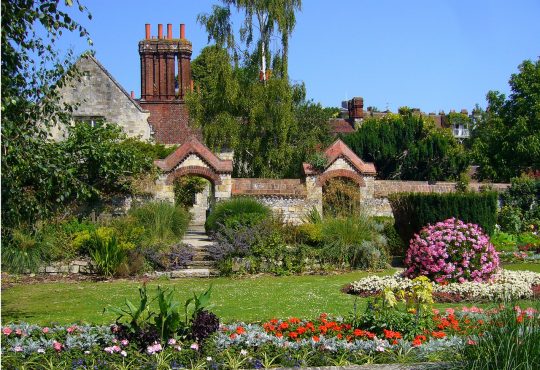