For more than half of his waking hours, landscape designer Brian Shernce is on the road or at a construction site. He recently started using a Surface Pro 4 so that he could handle the full gamut of his office work even while on the go.

“Whereas before if I needed to do any real computing work, I’d wait to get back to my desk – which often caused the work to snowball – now I can work from anywhere.” The “now” is after purchasing a Surface Pro 4.

Brian got his Surface after determining that his iPad Pro simply couldn’t provide the depth and breadth of functionality he needed. An “Apple guy” with a small collection of Macs and iPads, Brian was hopeful he could find a way to use an iPad Pro for his work. He needed a device that could handle some “heavy lifting” tasks like landscape design plans that require a lot of computing power, and he found the iPad was not well suited for that intensity. Even after doing online research, tutorials and a one-on-one training in the hopes that he could run his business on an iPad Pro, the end result was a trip to Microsoft Store to buy a Surface.

He notes with surprise that the switch from the Apple to the Microsoft ecosystem was painless, despite his longstanding history with iOS. Since much of his work is in the cloud, he was simply able to unbox the Surface, sync his Surface Pen, get online and start manipulating the same files he used to grapple with on his iPad Pro. He has now purchased two Surface Pro 4s, providing one to his production manager so they can quickly markup documents like AutoCAD PDFs and project estimates with the Surface Pen, work on budgets together in Excel and even run renders to design exquisite outdoor spaces for their clients. All of these are possible wherever work takes him thanks to Surface Pro 4’s impressive power and small size.

“I’m amazed at its functionality, and I’m using it more and more because it’s replacing both my previous tablet and my MacBook, ” Brian says of his Pro 4.

The real sell for him came when he took the device to the office for the first time. “I was trying to land a very large job and, after meeting with the landscape architect, he emailed an AutoCAD plan for my team to review. He wanted our proposal for the job and was looking for input on a lot of items – and of course it was time sensitive. Normally we would have printed the large plan, had our production manager mark it up on paper, and then photograph or scan it back into a computer to begin the line-item budgeting. Instead, we used the Surface for the whole process; from the Drawboard markup to budgeting for the estimate. We turned the plan around really quickly and got the job!”

Brian chose his Pro 4 specifically because of its portability. He likes that he’s able to use the device as a tablet for annotations – or for non-work things like reading the news and catching up on sports – but then also attach the keyboard for more serious tasks. 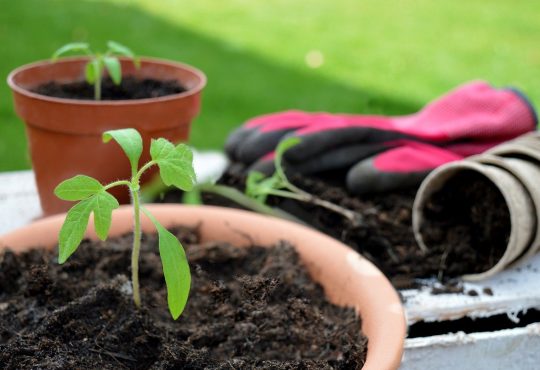 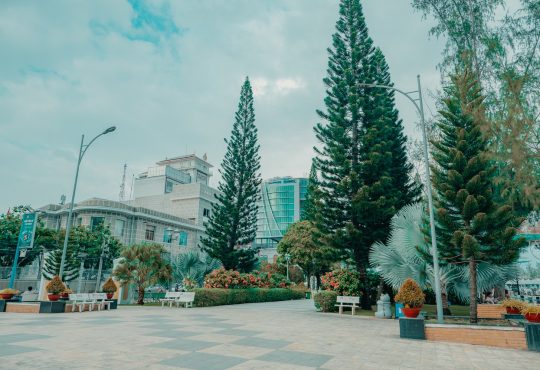 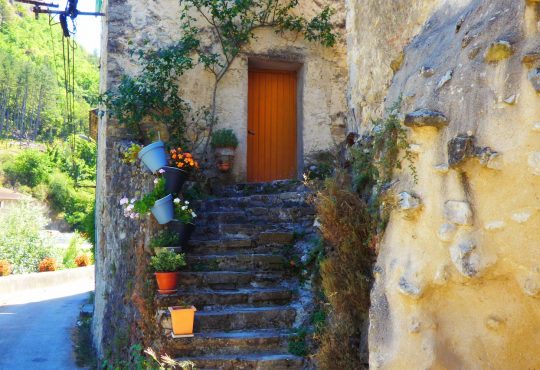